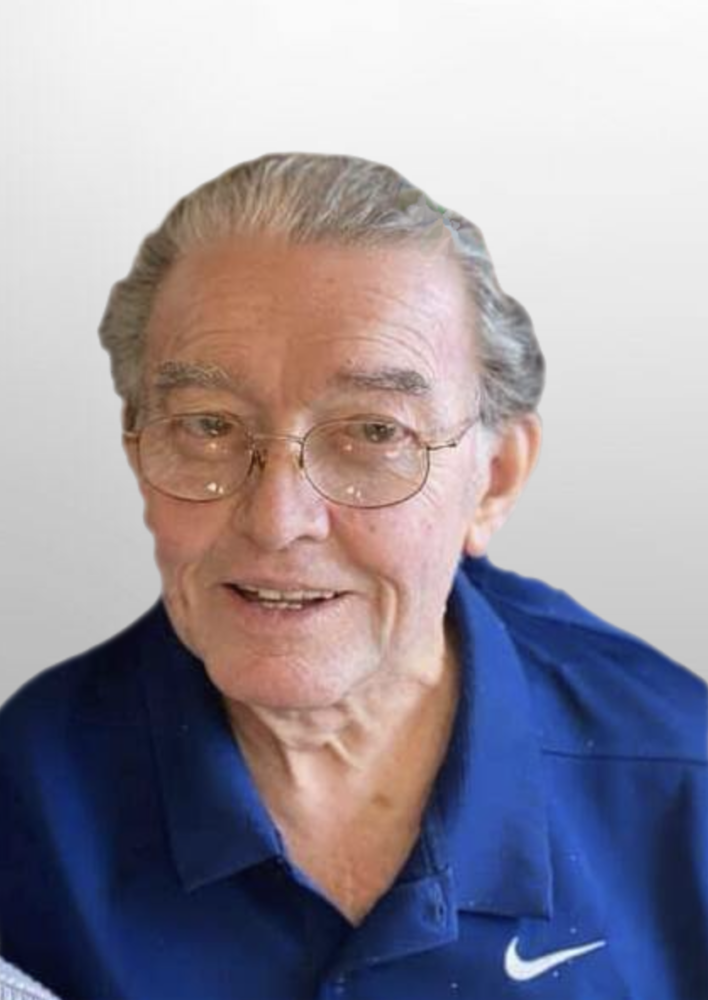 Don worked for the Wisconsin Department of Transportation, was a proud LaCrosse northsider, a lifetime member of the Logan Booster Club, and a devoted Green Bay Packers fan. Losing his own father as a teenager altered the course of his life. He often referenced that loss and how it motivated him to provide and care for his wife and children in every way he knew how. He loved the family he came from and the family he created with all his heart.

Don enjoyed country and gospel music and loved to dance, especially the polka. A self-proclaimed “armchair theologian” he often contemplated his faith in God, always concluding that he’d understand it better once he and Jesus could talk face-to-face. We can only imagine the conversation that started Tuesday night!

Don’s family would like to thank the staff of Bluffview Memory Care for their patience, skill, and tenderness in coming alongside us to care for him since September 2019. We saw your love for him as we all said goodbye for now; thank you.

At Don’s request, his memorial service will be a country hymn singalong celebrating his new life in Heaven. Friends and family are invited to join us on Good Friday, April 15, 2022, at The Gathering Place, 133 Mason Street, Onalaska, WI at 11:00 a.m. with visitation one hour before the service. While your sadness is welcome, please join us in wearing happy colors as we mourn with the sure hope of eternal life.