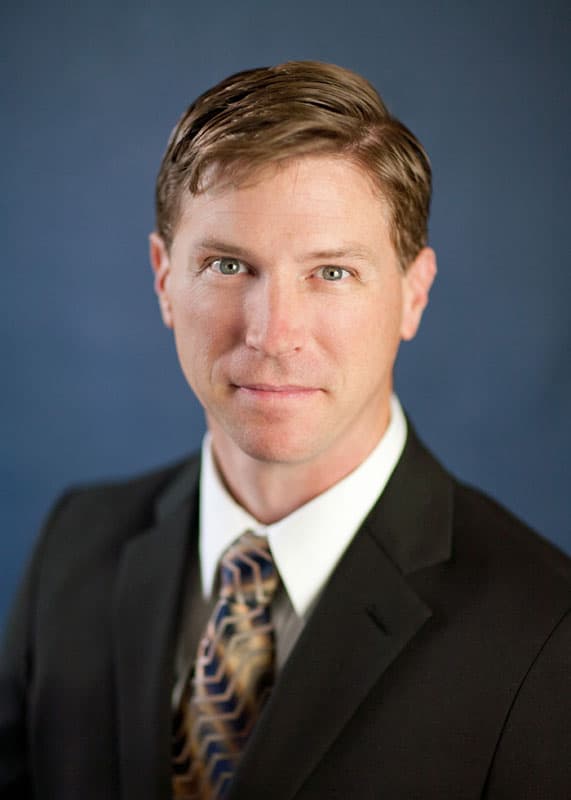 Founder, Board Certified Funeral Director in Wisconsin and Minnesota

Originally from La Crosse, WI, I sought my Mortuary Science Degree from the University of Minnesota.

During my college studies I worked for a funeral home in South St. Paul, MN. I was fortunate that they extended me an offer as a full-time funeral director after graduation. While I enjoyed working in St. Paul, I was missing the personal connection with the families that I was serving.

I found the connection I was looking for when I moved back to La Crosse. I felt that the area would benefit from a funeral home specializing in cremation so I began strategizing the business plan for Coulee Region Cremation Group.

I married my high school sweetheart and we are blessed to have two children.

We are proud to call the Coulee Region our home. 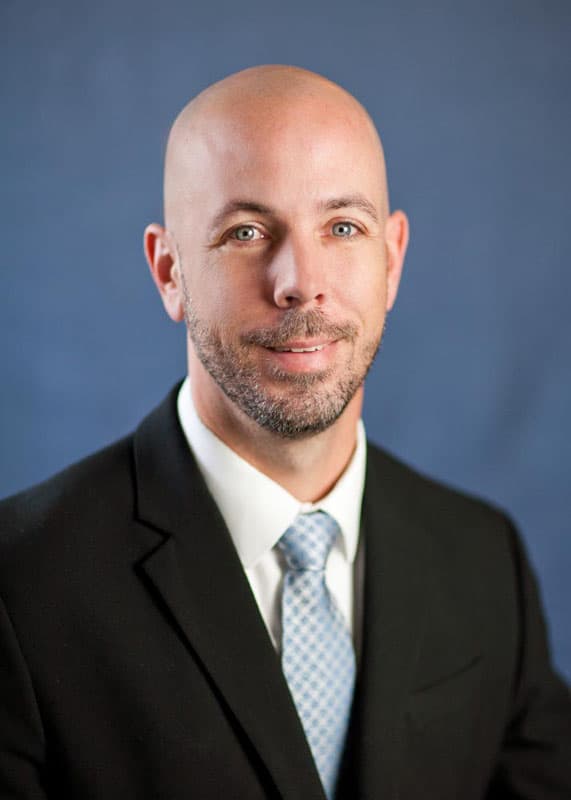 Board Certified Funeral Director in Wisconsin

I was born on September 11, 1980 in La Crosse, Wisconsin. I graduated from Aquinas High School in 1999. I attended Winona State University where I obtained my required general education requirements for mortuary science. In September of 2014 I graduated from Worsham College of Mortuary Science.

I married my wife Emilene the following summer on July 11, 2015. We live in La Crosse with our daughters, Mariann and Pearl, and son, Judah. I spend my free time playing drums in various local bands, collecting vinyl records, longboarding, doing CrossFit, and going to see live music. Most of all I love spending time with my family and friends. 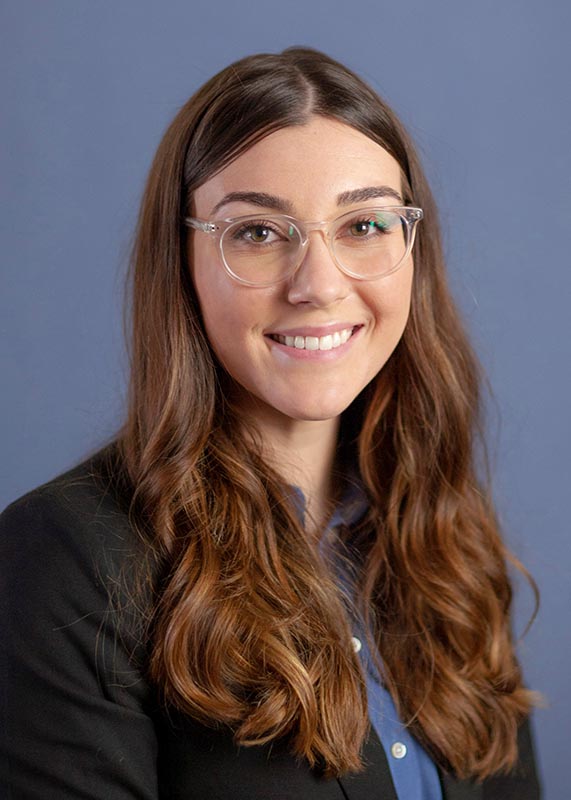 Born in Viroqua, Wisconsin, I grew up within the driftless and coulee regions of Wisconsin. I graduated from Westby Area High School in 2016 and went on to attend the University of Wisconsin-Platteville. There I studied Forensic Investigation, earning my bachelor’s degree in May 2020 with minors in Biology and Criminal Justice.

An opportunity arose where I could combine my passion for the sciences and helping others while staying near family, and I began my career here at Coulee Region Cremation Group.

Darin was born in La Crosse along with his twin brother Dean, son of Donald and Donna Jobe. He graduated from La Crosse Logan High School, Class of 1984. He continued his education by attending UW-La Crosse obtaining a degree in Gerontology (Study of Aging), before attending and graduating from the University of Minnesota with a degree in Business and Mortuary Science in 1991.

Darin and his wife Ivy live in Onalaska and have two children Prince and Destiny. Destiny tragically passed away in 2017. They are members of St. Patrick’s Catholic Parish of Onalaska where he sits on several boards, Pastoral Council, ushers, and lectors. Darin along with Ivy also sit on the Board of Directors for Kapit-Bisig Filipino American Association, where Ivy serves as the Vice Chairwoman. Among his many joys are spending time with family including his parents; brothers Dean (Stephanie) and Jasson (Gudrun) Jobe, downhill skiing, walking, and especially attending son Prince’s numerous activities. 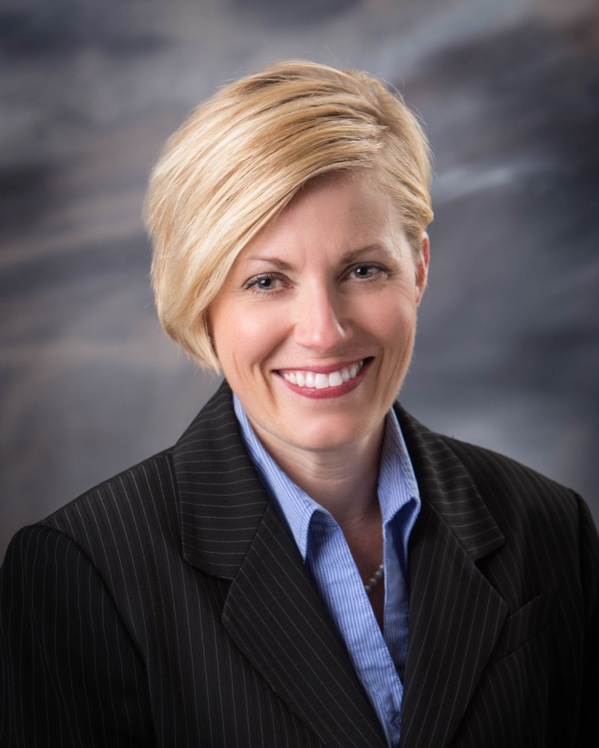 Jamie Allar has been serving Wisconsin families since 2008. As a Wisconsin Certified Agent for Burial Agreements and Life Insurance Intermediary, Jamie is uniquely qualified to assist families with all aspects of advance planning. Details that can be pre-arranged include: services and merchandise selection, recording biographical information, personalization details, and funding of arrangements.

Just like having other end-of-life documents, an Advance Funeral Plan provides peace of mind. Decisions made in advance provide stability and reassurance for families during their difficult time of loss. Ensuring that sufficient funds are readily accessible to cover final expenses is a concern for many. Having a pre-arranged funeral plan can assist in avoiding unforeseen obstacles, such as family disagreements and financial hardship.

Jamie is available to meet you at our facility, or in the comfort of your home. Your appointment is free of charge, with no obligation. You can reach her directly, at 715-571-4160 or jamie@epilogueplanning.com. 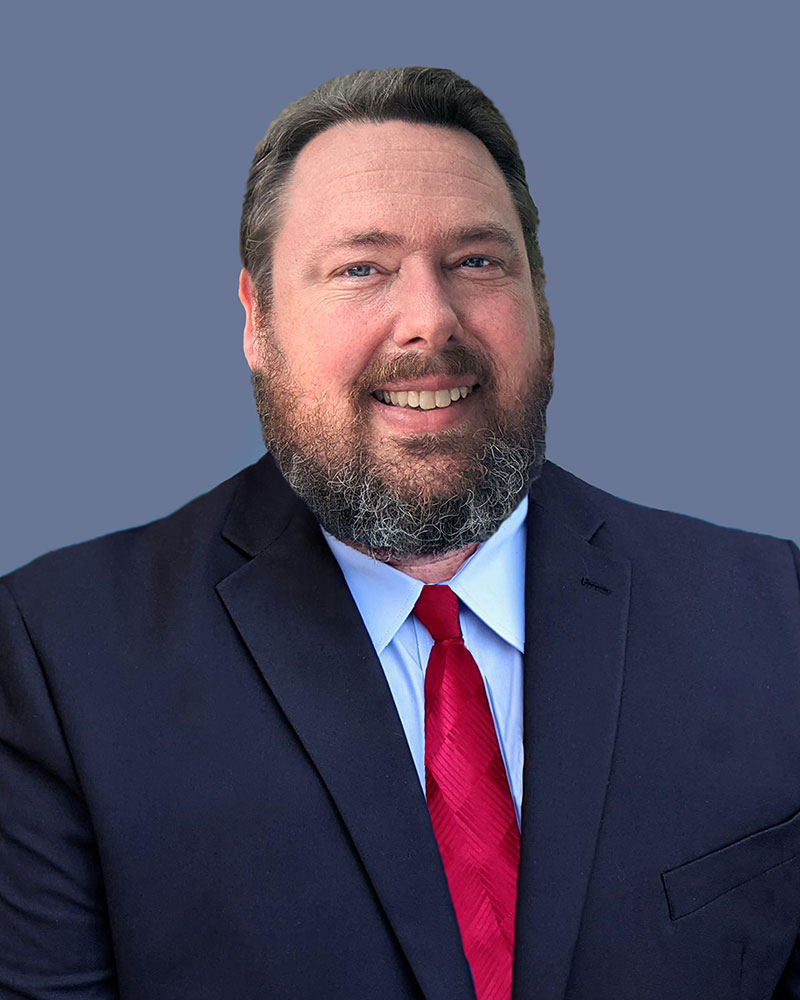 Since 2005, Ty Bjornson has been in the Coulee area, originally hailing from Oregon, Wisconsin, a suburb of Madison. He has a degree in Commercial Art – with an emphasis in graphic design and illustration – from Madison Area Technical College (M.A.T.C.) and he attended the University of Wisconsin La Crosse majoring in Communication Studies (CST) – with an emphasis in inter-organizational communication.

During his tenure with the US Navy, Ty was a Military Funeral Honors Team-Member, having served in over 1,000+ military funerals in six states (Montana, Wisconsin, Minnesota, Illinois, Iowa and Michigan) where Ty was the on-site team-leader, supervisor, mentor and team-member. As a sailor, he coordinated his funeral services with military funeral honor teams, veteran service organizations, funeral homes, cemeteries, churches and the Department of Veteran Affairs.

Ty lives with his wife, Danelle, their two young children, two Siamese and one rabbit in Onalaska, Wisconsin USA, nestled in the bluffs near the scenic Mississippi River. His hobbies include enjoying family time, traveling, canoeing, camping and movie watching.

Previously, Ty lived in Norfolk and Newport News, Virginia and in scenic Helena, Montana, where, the latter, he was involved in broadcast radio advertising. 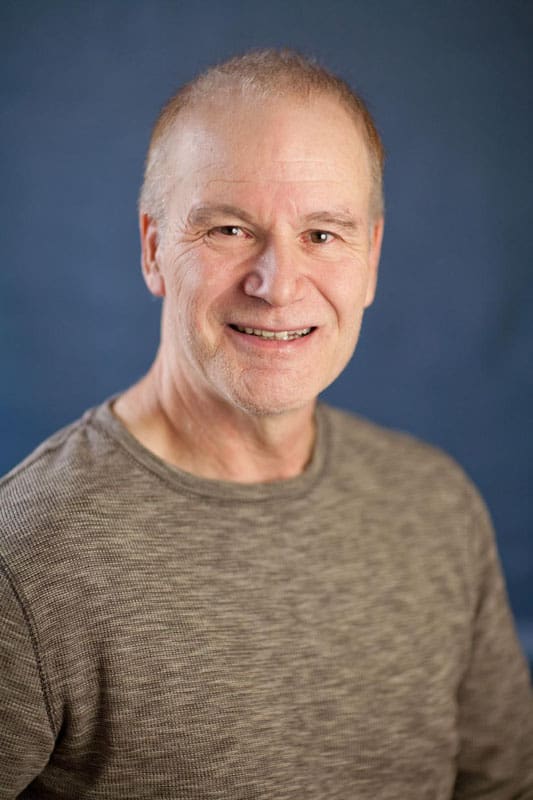 I serve Coulee Region Cremation Group as a 20 year veteran in custodial work.  I am a native of Caledonia, MN.  Following high school, I pursued the military with focus in marching band. I have participated in several musical groups, along with brass ensembles.

My work history includes quarry processor and gravure pressman.  I am an avid outdoorsman and take pleasure in camping, hiking, biking, and nature/wildlife photography. I enjoy spending time with my wife, Robin of 28 years.

Currently, I am employed with First Free Church for five years along with CRCG for the past three years