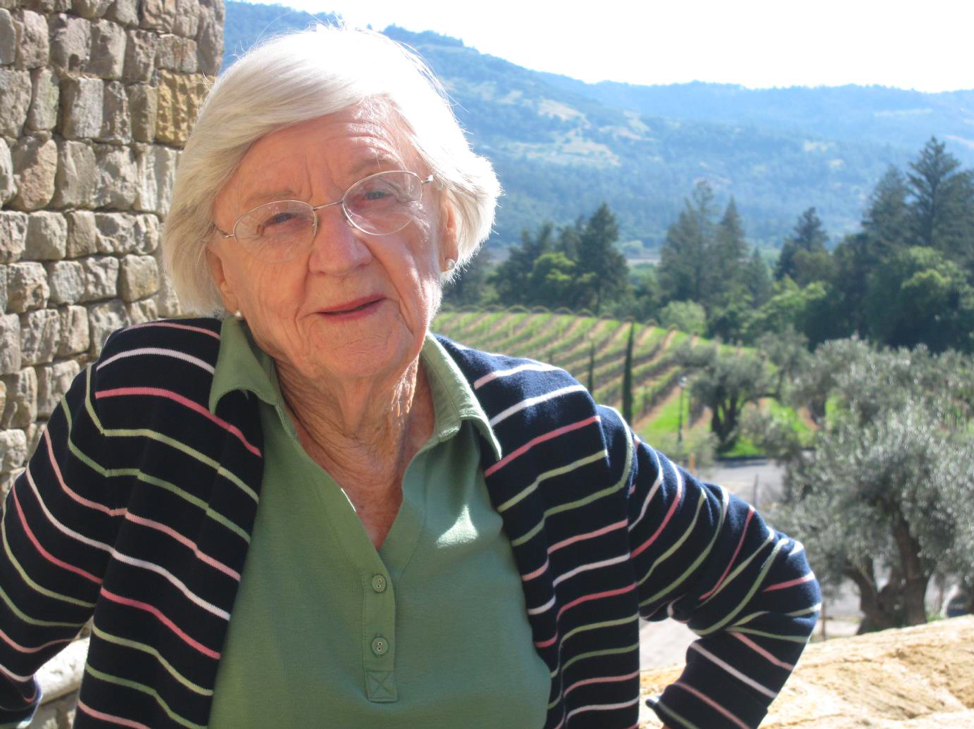 ZOLL, Anna Mae, age 96; passed away on Aug. 3, 2019 at the Veterans Affairs, Journey Home Unit, Tomah, Wisconsin. She was born on Oct. 7, 1922 in Waukon, Iowa. Ann was a strong character and often stated her personal direction –  I wanted to do it differently than everyone else.

She was the oldest of five children of Emmett and Irene (Ronan) Zoll. She attended elementary school in Waukon and Hanover #4. She graduated from Immaculate Conception High School in Lansing, Iowa in 1940. After graduation, she enrolled in nursing training in Aurora, Illinois. Upon graduation from nurses training, she took a job at Mooseheart in Aurora.

After two years at Mooseheart, she joined the Army Nurse Corps to serve during World War II. She performed basic training at Camp McCoy in Wisconsin and then was assigned to Camp Gordon in Georgia. Upon release from the military, she worked on getting her degree at Aurora College. She remained in the Army Reserves and attained a final rank of a full Colonel. She went to work for the Red Cross Blood Program. She was assigned to St. Paul, Minnesota to help set up its new blood bank and then on to Great Falls, Montana and Boise, Idaho to do the same. In 1950, she was asked to supervise the West Coast Red Cross Blood program from the regional office in San Francisco. In 1953, the Red Cross National Organization appointed Ann as Assistant Director of Nursing for the National Red Cross in Washington, D.C., the first woman to hold that job. 12 years later in 1965, she was promoted to Director of Nursing of the American Red Cross Blood Program.

In 1974, she was again promoted to be the Administrator of Pacific Northwest Regional Blood Services, American Red Cross, in Portland, Oregon. She held that position until she retired in May 1985. While in Oregon, she was a 40-year member of St. Michael’s Parish. She volunteered to help run the sandwich program, distributing sandwiches to the poor and homeless, and expanded it to include toiletries. She served on the Pastoral Council, helped in the office, changed votive candles, served on the campus ministry advisory board, Altar Society & as RCIA team member. She was also remembered as a warm, generous person who loved to laugh.

She is survived by two brothers, Harold Zoll of Portland, Michigan and Daniel (Christina) Zoll of Ventura, California, as well as many nieces and nephews. Special mention goes to Debbie Walters, Angie Simon and Barb and Jimmy Walters who gave her special care in later days. She was preceded in death by her parents, Irene and Emmett Zoll, two brothers, Charles (infant) and Dennis Zoll of Metamora, Michigan, one sister, Helen Hilts of La Crosse, Wisconsin, Sister-in-Law Esmeralda Zoll and her niece and caretaker, Diane Walters.

Funeral Mass will be celebrated at 10:00 a.m., 27thday of August, 2019 with visitation starting at 9:30 and a burial after mass at St. Mary’s Catholic Church and Cemetery in Hanover, Iowa.