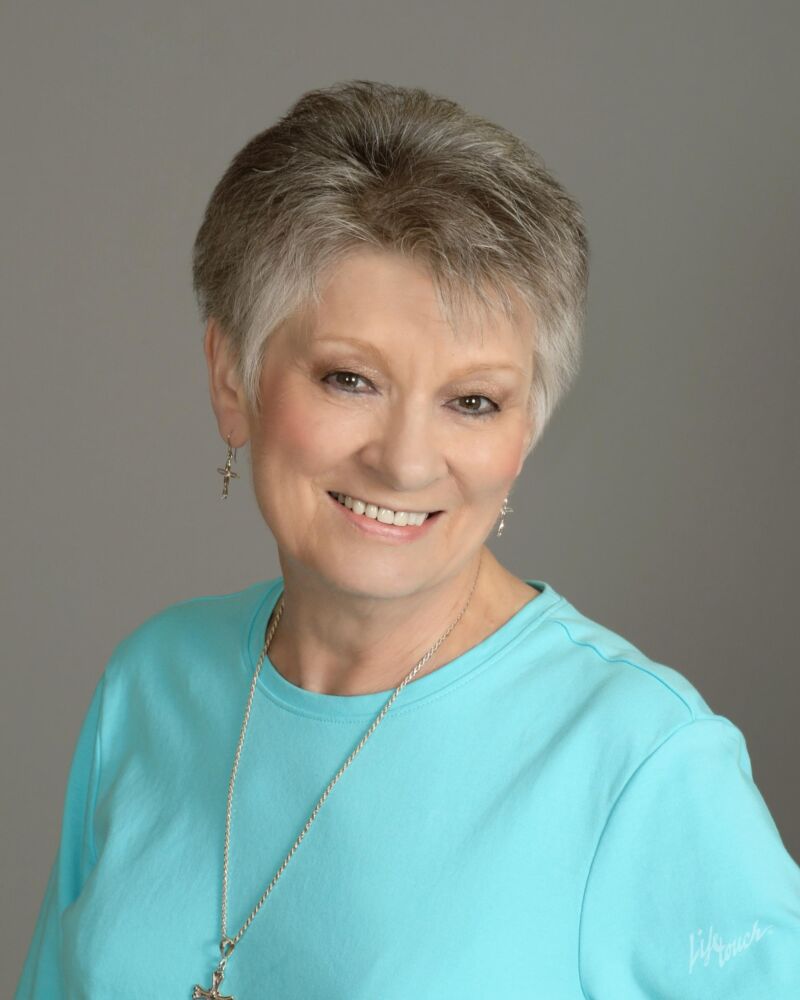 Beverly Ann (Thurston) Leum, 78, of Holmen, Wisconsin, passed away at home on Tuesday, July 28, 2020, after a courageous 24-year battle with cancer, with her loving husband, Robert (Bob), and loving sister and best friend, Sue, by her side.

Beverly had a very strong faith in God and never doubted his love and presence in her life, even when she was challenged over and over. She was not a quitter and always accepted her next battle and took it on, believing she could overcome whatever was thrown at her.  She especially adored her grandchildren and had a tender spot in her heart for the numerous faithful pets that were her companions over the years. She will be greatly missed.

She was preceded in death by her parents and three brothers, Ernest and James Breidel and Arthur Thurston, Jr.

Funeral services and a celebration of life will be postponed until a later date. Blessed be her memory.