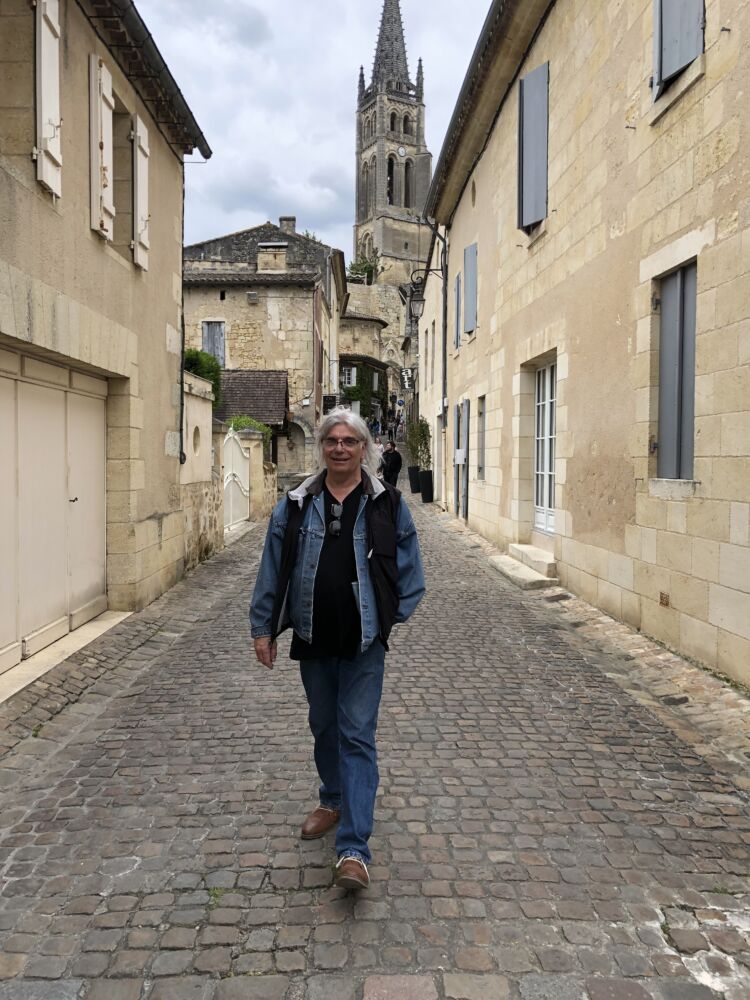 Bruno Louis Jacquet, of La Crosse, WI, passed away on November 11, 2022 at his home in West Salem. Bruno was born on June 19, 1956, in La Roche Sur Yon, France, to Yvonne (Pascale) & Pierre Jacquet. He is survived by his mother (Pascale Jacquet), his children (Cheyenne, Jacob, & Terrel Jacquet), his grandchildren (Mila & Aurora Jacquet), and his wife (Corey Dressel).

Bruno was a man of unique depth of character who lived a grand life. While he told people his nationality was “the World,” he was, in fact, born in France. With immense courage and determination, he left everything he had known for the first 38 years of his life to begin from scratch in another country. Bruno went on to become one of the most loving and proud fathers to his three beautiful children who became the foundation of his life. And, whenever he looked upon his granddaughters, his face would completely light up, showing how much he absolutely loved and admired them.

Bruno also loved music. At one point, he and his band played in front of 14,000 people. Besides writing his own songs, he also spent the last 17 years innovating and redesigning the electric guitar because he knew it could be done better. He offered them to the public under the name SanGraal Guitars: The Holy Grail of Guitars.

In our grief, we are shaken by the totality of Bruno. With an unquestionable love for his family and friends, Bruno was an extraordinary man of great natural intelligence & curiosity, of compassion & light, diversity, wonder, and joy. These gifts were given to everyone he ever met.

Bruno, you have earned your eternal rest. Now it is our turn to try and be worthy of your love by following your example of being decent, caring for family, thinking of others first, giving back, and continuing to learn, grow, move, discover, connect, and love.

We will always try to smile for you…