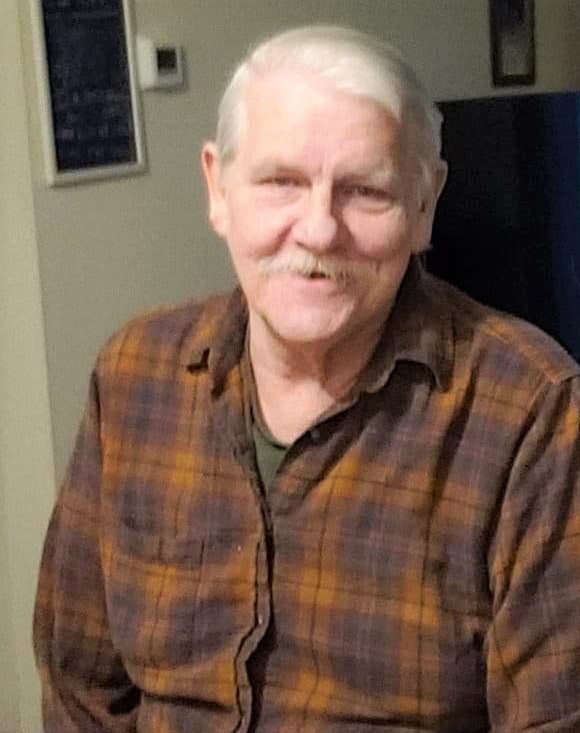 Clifford E Mancil age 68, of Wisconsin Rapids, passed away peacefully on Tuesday, May 10,
2022 at Gundersen Medical Center of La Crosse.
Cliff was born on December 10, 1953 to Walter and A. Evelyn Mancil (Neumann). He
married Cheryl Lowell on February 8th 1975. Although the marriage did not last, they remained
close friends.
Cliff enjoyed fishing, camping, and watching the Green Bay Packers. Later in life Cliff took
up a love of watching baseball, both the Brewers and the Cubs, it was something he and his
dad enjoyed doing together. He enjoyed going to the races in Marshfield, and conversing with
family and friends alike.
Cliff is survived by His sister Janet Baker, his brother Roger Mancil (Kathleen), his step-sister
Marilyn Letherdt, his daughter Stacie Tolle (Chad), and son Tony Roberts (Alyssa). Cliff was
also survived by many grandchildren, nieces, and nephews.
Cliff was preceded in death by his father Walter Mancil, his mother A Evelyn Mancil
(Neumann), his step-mother Alice Mancil (Kronstedt), his sisters Carol Van Alstine, Leta Batson,
and Laura Mancil. Cliff was also preceded in death by his daughter Teresa Mancil, and his
niece Amy Mancil.
We would like to thank the many nurses and doctors at Gundersen Medical Center in La
Crosse, WI for taking amazing care of Cliff and his family during his final stay. They were an
amazing support system that worked hard to adhere to Cliff’s wishes and make him comfortable.
We will not be holding a traditional funeral or viewing, but are planning to hold a celebration
of life in the coming weeks for Clifford at Lake Dexter County park and we will let everyone know
details as soon as we know. In lieu of flowers please feel free to make a donation to a charity of
your choosing. Correspondence can be addressed to Cliffs home at 251 Lyon St. in Wisconsin
Rapids, or brought to his celebration of life.