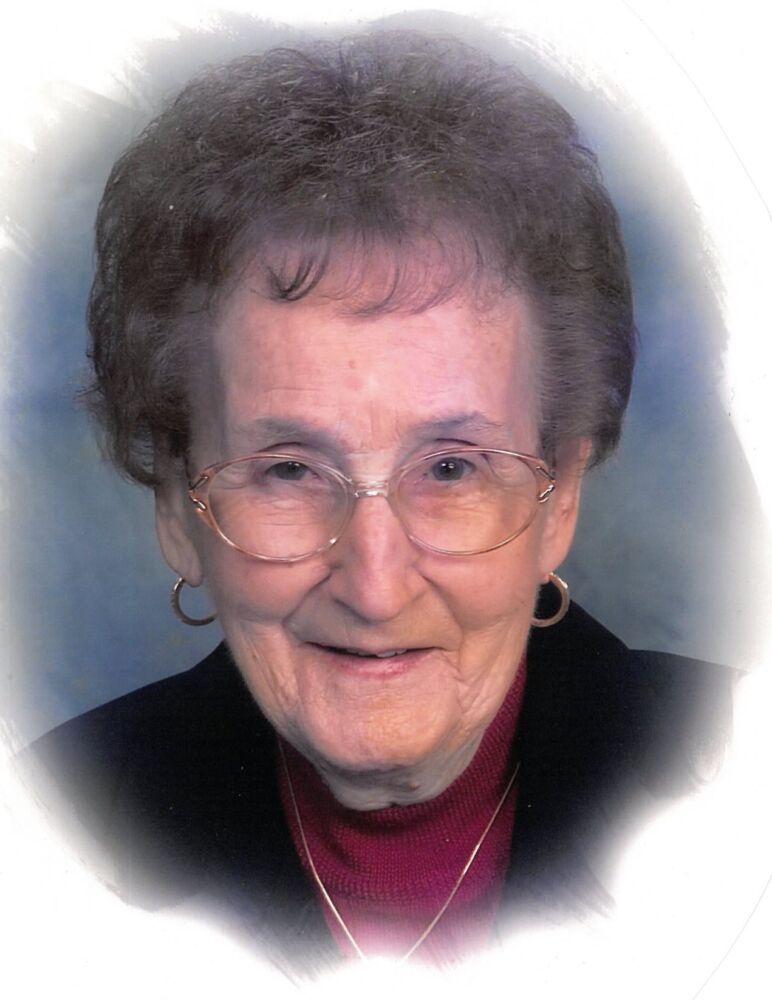 In her younger years she was an avid bowler and loved to play cards (Smear).  She was in the GIFA league for many years, and was always ready to play when her sisters called.  Delia loved flowers and was especially proud of her African Violets.

In her later years you would find her in her rocking chair either knitting or crocheting.

Delia was a long time member of Salem Lutheran Church in Ironwood, MI.  Funeral and Burial will be held in Hurley, WI at a later date.