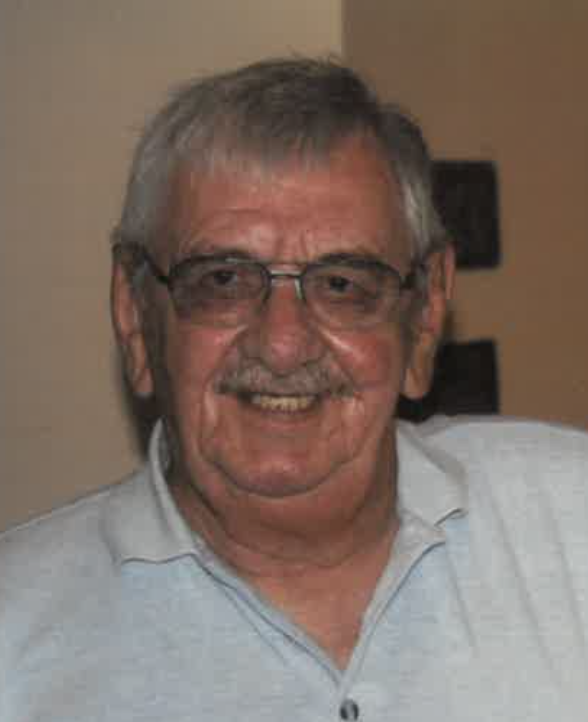 Jim spent most of his life working as a machinist. He was very active in the Mason’s, becoming a Master Mason, and was a member for 31 years. He had a passion for fishing, and spent a lot of time in his shop making wood crafts.

He is preceded in death by his sons Daryl and Glen, wife Carol Winters, sisters Yvonne and Sonja and brother Larry.

The family would like to thank Bethany Riverside, Kathie Jeckell and Keven Walter for helping with Jim’s care.