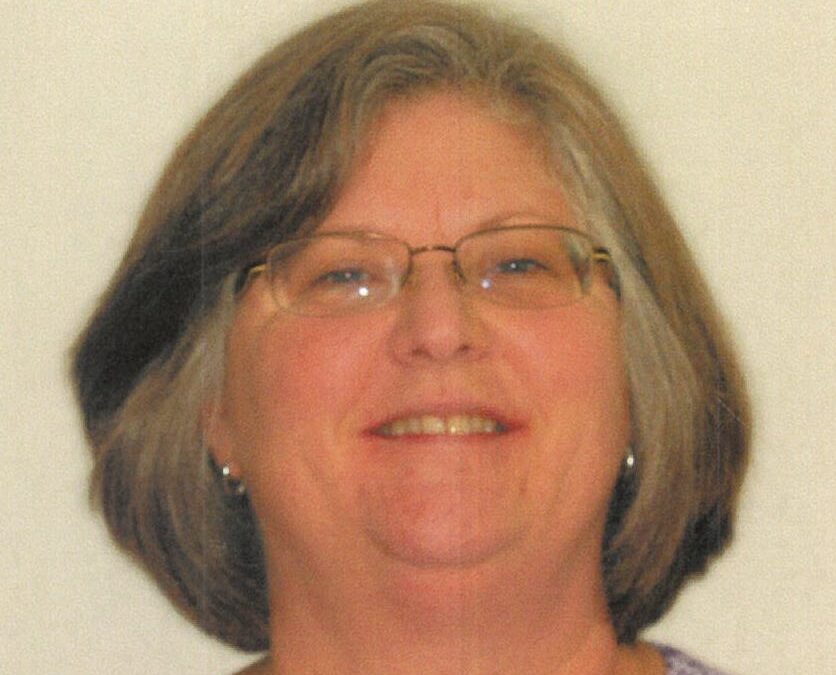 Joan Etta Fischer, 62, passed of complications from Leukemia. She passed away peacefully with her immediate family by her side on August 11, 2021 at 5:01 p.m. at the Tomah VA Medical Center.

Joan held many roles in her life: gardener, knitter, quilter, teacher, veteran, mother, wife, and friend. Joan enjoyed providing guidance to those around her. She loved helping people, giving advice, and wanted to see people become the best possible versions of themselves. Joan has the ability to make everyone feel they could come to her with any problems-no matter their age, size, or difficulty. When it was a problem she couldn’t fix, she would point you in the right direction. While her guidance will be missed, she laid the starting points for us to find our own paths so that we may continue our trek through life.

Joan is survived by Edwin Fischer, Jessica Fischer, Anastasia (Eric) Newman, and Avis (Paul) Kelly. Joan is preceded in death by her father and mother, Jesse and Marilyn Lince.

Joan requested in lieu of flowers, memorial donations be sent to the Leukemia Research Foundation and/or consider donating blood to your local blood bank.

A Celebration of Life will be held at 4:00 pm, Friday, October 15, 2021 at The Gathering Place-Coulee Region Cremation Group, 133 Mason Street, Onalaska. Chaplain Jeff Thomson will officiate. Visitation will be from 2:00pm-4:00 pm.

Coulee Region Cremation Group, is assisting Joan’s family in their time of loss.