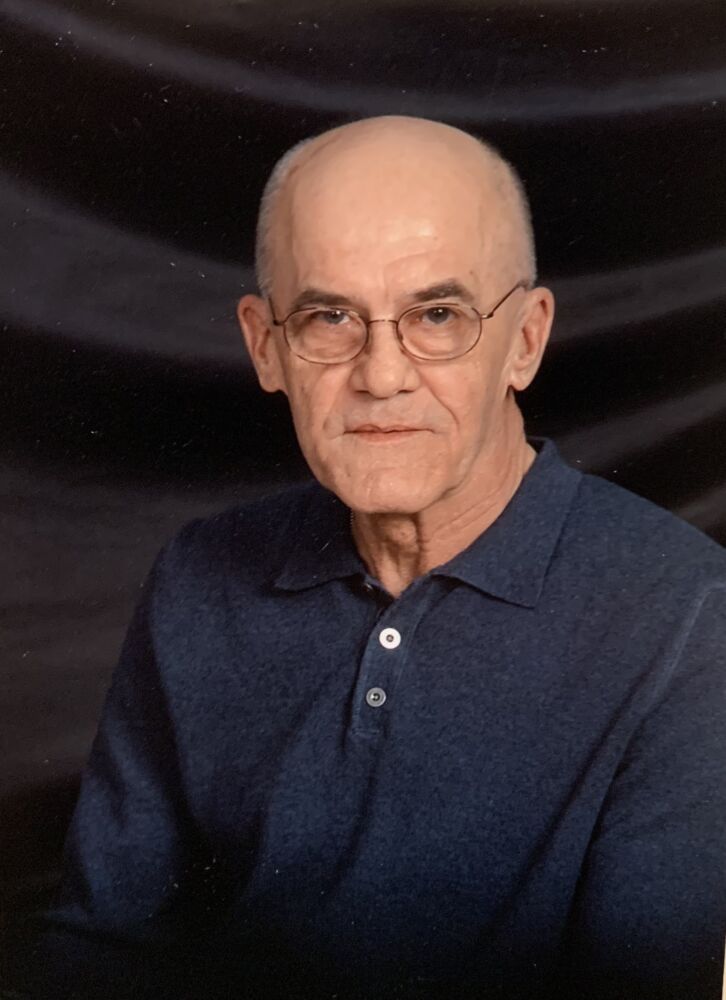 John attended country school and graduated from Oslo High School in 1961. He met Mary Frances Duffy at a dance in Oslo and they were married in November of 1963 and shared over 57 years together.

John found great joy spending time with his grandchildren and watching their varied sports activities. He and Mary were very active in events surrounding their children, including Oslo Booster Club and C.Y.O. activities. John was a lifelong supporter of UND athletics, having been a Sioux Booster for many years.  John was a member of St. Joseph’s Catholic Church, Oslo School Board, Farmer’s Union Board, Oslo Lion’s Club and Tri-Valley Opportunity Council Board of Directors.  He also loved a good game of pinochle.

Funeral services are scheduled for Saturday, June 19th  2:30 pm with visitation beginning at 1:00 pm at St. Joseph’s Catholic Church in Oslo. Interment will be at the Garden of the Evangelist’s Columbarium, Calvary North Cemetery in Grand Forks. Memorials can be directed to Gundersen Medical Foundation-Hospice, 1900 South Ave., La Crosse, WI 54601.