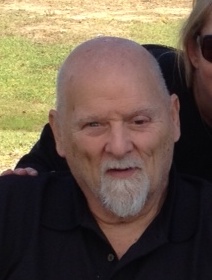 John was born on February 5, 1939, to John Calvin and Margaret Pringle.  He married Brenda Stockwell on October 11, 1964, at Zion Lutheran Church, Clear Lake, Iowa.  They were married for 57 years.

He was predeceased in death by his parents, and brothers, Jay C. Pringle and Daniel Cunningham.

A special thank you to the staff at Onalaska Care Center for taking such good care of him the last four years, as well as the Pallative Care Unit at Gundersen.