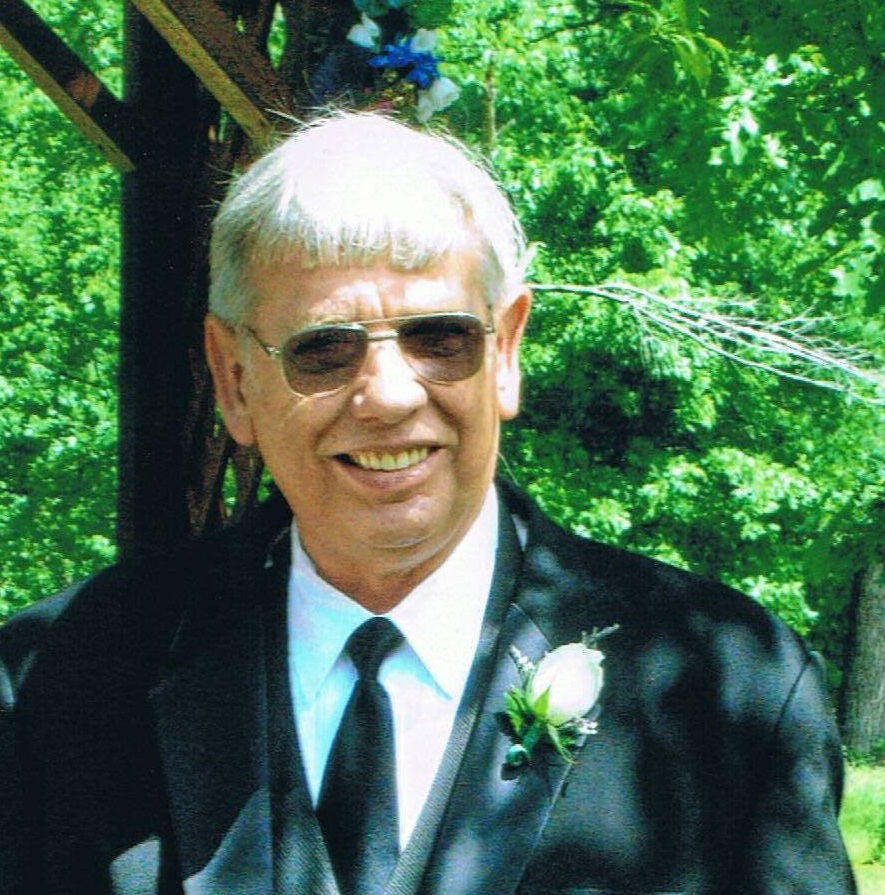 Larry loved hunting, fishing, and reading. He spent 21 years on the Bangor- Burns Fire Department and served as an MP in the US Army from 1965 to 1969.

Larry is survived by his wife, Lori; sons, Eric (Pam) Pipkin, Jason (Johanna) Pipkin; and brother, Roger (Dorothy) Pipkin. He is preceded in death by his parents, Gil and Bonnie Pipkin.

The family wishes to extend a special thank you to the staff at Gundersen Hospital who made him feel comfortable and cared for at the end.

The family will be holding a private burial service at a later date.