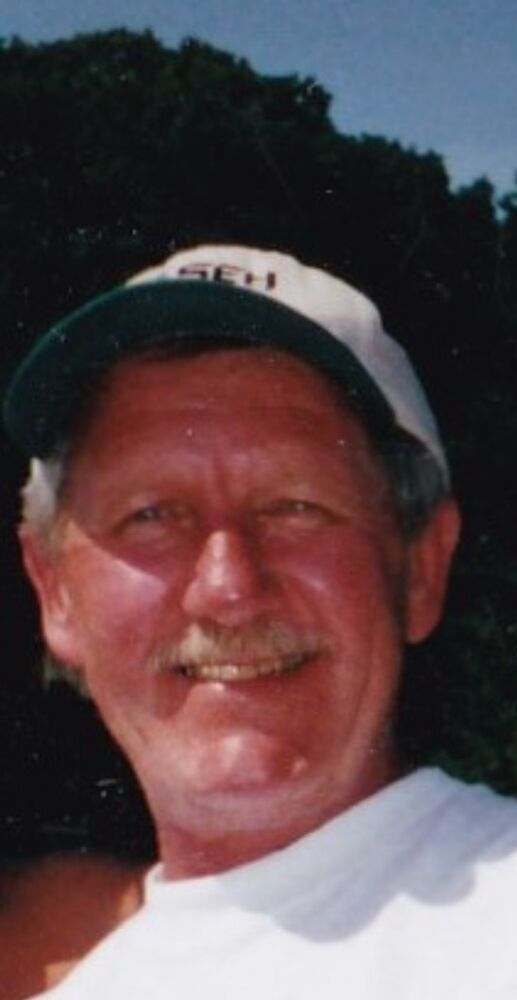 It was my life so I wrote this final chapter. The story of Richard Edward (Rich/Dick) Sather started April 10th, 1944 in Minneapolis MN as the first son of Donald and Grace(Burge) Sather and ended peacefully, September 21st, 2021 in La Crosse WI with his wife Sandy by his side.

He proudly served his country in both the Air Force and Army, returning to Minneapolis from Vietnam to meet and marry his best friend, Sandra Stafslien in La Crosse, on September 20th, 1969.

He graduated from Minneapolis Roosevelt High, the University of Minnesota and the Graduate School of Financial Management at Stanford University. He worked briefly for General Motors in Muncie IN before joining Trane Company in La Crosse. Retiring as the manager of North American Invoice Administration after 32 years.

He was a member of the VFW, the American Legion, the National Rifle Association, the Coulee Region Humane Society and many other organizations.

Over the years, he enjoyed hunting, fishing, boating, camping and most of all, his many trips to casinos and Northern Wisconsin with Sandy and our friends.

As he moves on he leaves behind his wife Sandra, his brother Daryl (Pam) Sather, and Maria and Daniel, his sister Lynn Pinske and Jevin and Shane, his mother-in-law Mavis Stafslien, his first cousins Ilo and Jeannie, his brother in laws, DuWayne (Debbie) Stafslien, Dale (Barb) Stafslien. sister in Law, Patricia (Wayne) Hagen, many nieces and nephews and many close friends.

Those that moved on before him were his parents, Donald and Grace Sather, his step-mother, Dorothy and cousins Tom, Curt and Linda.

Rich made plans on October 15th from 2 – 5 p.m. at the Roy L. Vingers-American Legion Post #52, 711 6th Street South, La Crosse for a celebration of his life, where everyone can come and relax and enjoy each other’s company and share a story or two.

Rich wanted the Animals being cared for by the Coulee Region Humane Society to benefit by any memorials as well as the Children’s Miracle Network.

Enjoy the celebration of life and thanks for thinking of me.