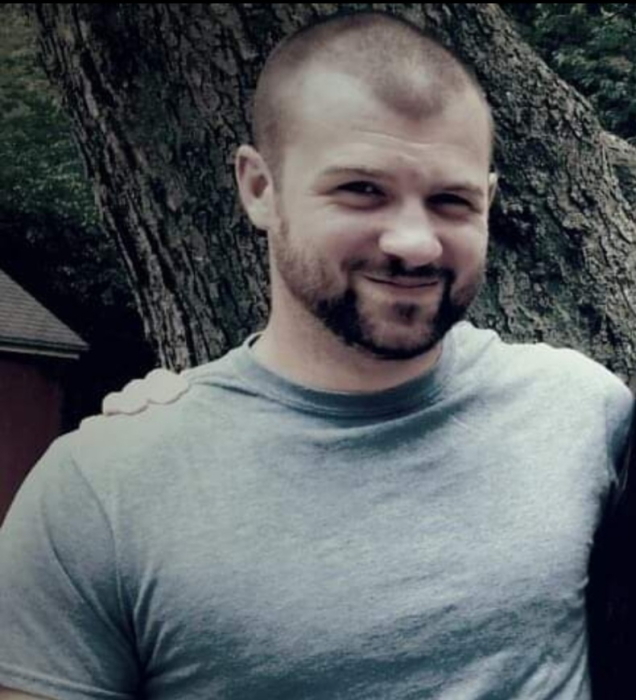 Ryan passed away on May 24, 2021, in Harvard, Illinois with his mom by his side. He was born on September 3, 1991, to Michael Clark and Jodi Loe in LaCrosse, WI. He went to school in Harvard, Illinois and graduated from Harvard High School in 2010. Following graduation, he worked in construction. He built houses with his brothers; stepdad Carl Juern, and his father Mike when spending time in Onalaska, Wisconsin.

Ryan was a lover of the outdoors, especially fishing. If you had a picture of Ryan smiling, he was probably holding a fish. He enjoyed mountain biking, skiing with his dad, a little video gaming, rock music, and going to concerts. He was truly someone who enjoyed doing anything and everything, especially with his family by his side.

He was soft-spoken, but had a heart of gold. He was a man of few words but showed his love with his actions. He would do anything for anyone. Ryan’s final act of kindness was to give the gift of life through organ and tissue donation. He had a contagious laugh and smile that will be missed by all who loved and knew him.

Ryan is survived and forever missed by his mom Jodi Loe of Harvard, IL; his siblings Kyle, Adam, and Heather Juern; his father Michael Clark (Kami) and her children Jaylee, Conner, and Mady Newkirk of Onalaska, WI; paternal grandparents Robert and Monty Clark; maternal grandparents Gregory and Karen Loe and many aunts, uncles and cousins.

He was preceded in death by his uncle Benjamin Loe; great-grandparents Carl and Vivian Winchel, and John and Doris Pesik.

A Memorial gathering for Ryan will be Saturday, June 12 from 2-4pm, with a prayer service starting at 3:30pm at The Gathering Place Event Center, 133 Mason St, Onalaska, WI, 54650. Following the service there will be a gathering in the private room at the Blue Moon, 716 2nd Ave N, Onalaska, WI.