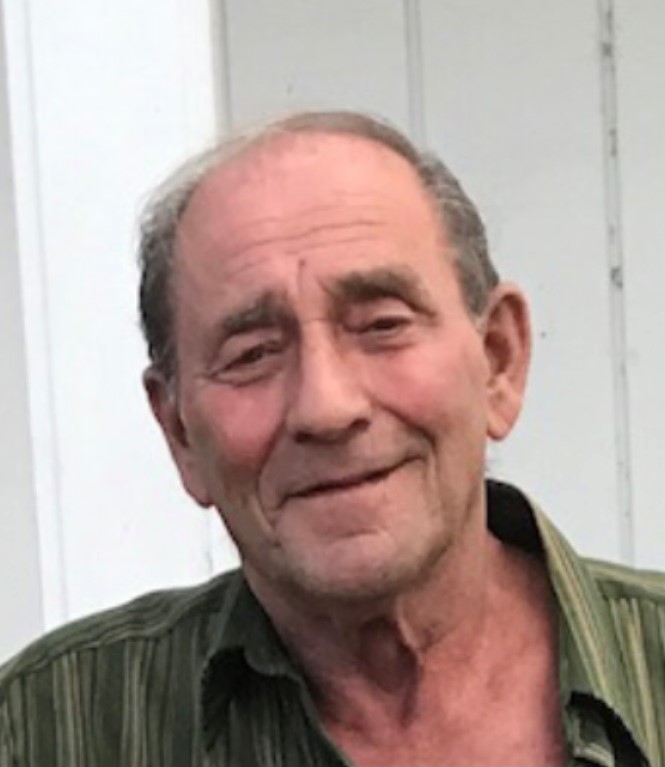 Steven L. Thayer, age 76 of La Farge, WI passed away peacefully at his home on Wednesday, March 10, 2021.  He was born on January 18, 1945 and was the beloved son of June (Waddell) Thayer and Robert Fredrick Thayer.  He spent his early years on the family farm on Husker Hollow Road in La Farge, WI.

Steve married Patricia Erickson, on May 4, 1969. Together they had three beautiful daughters. Steve and Patricia later divorced, but remained good friends throughout the years.

Steve worked for Kraemer Brothers for over 28 years as a driller/blaster and was a member of the Operating Engineers Local 139 union.  He then worked at Mathy Construction until his retirement.

In his spare time, Steve enjoyed working on cars, and had a knack for restoration and bodywork. He also enjoyed hunting and fishing. The beautiful valleys of Wisconsin are where he felt at home.

Much of his time was also spent with his family and his 4 dogs. Steve had a kindness about him that was felt by all who knew him.

He was preceded in death by his parents June (Waddell) Thayer and Robert Fredrick Thayer; brother, Richard Thayer; uncles, Floyd Waddell and John Waddell (who were like brothers to him); and special friend ,Patricia Hughes.

A graveside service and Celebration of Life will be held at a later date.