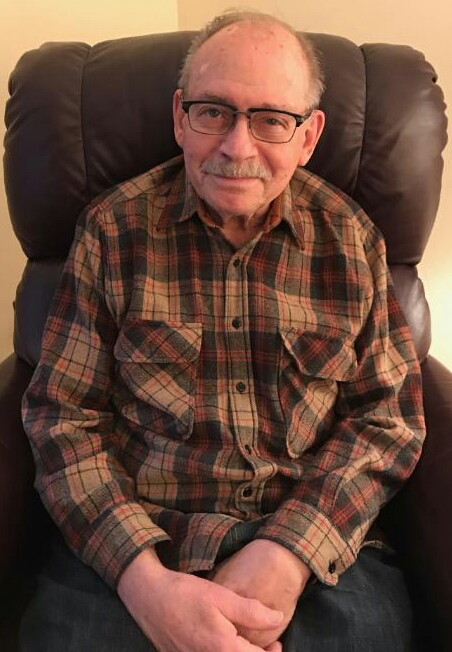 He was born on February 27, 1938, in Milwaukee to William and Elaine Knueppel. He married Julie Burr and they later divorced.  He has spent the last 33 years with his significant other, Faith Cunningham.

He graduated from Central High School and retired from Bauer Electric in Winona MN where he was the office manager.  He loved to bowl and he threw the first ever 700 series at the Showboat Lanes and was in the 700 Club.  He enjoyed the Green Bay Packers and had many great memories and stories of attending the Ice Bowl with his Father, where they watched the game from the 50 yard line.   He was a member of the Musky Club and was proud of his 52” Musky mount. He enjoyed gardening, yard work and loved anything sweet. There was always room for desert.

He was preceded in death by his parents, William and Elaine and brother-in-law Jack Ebner.

Special Thank you to Faith for sacrificing so much to keep our Dad at home.  Thank you to Dr. Bassing and her Nurses for their wonderful care, as well as Gundersen Hospice and Dick’s many caretakers. He truly appreciated each and every one of you for all of your special care.

Private family services were held on Tuesday May 7th at Christ Is Lord Free Lutheran Church in Onalaska with Pastor Jonathan Unverszagt officiating.