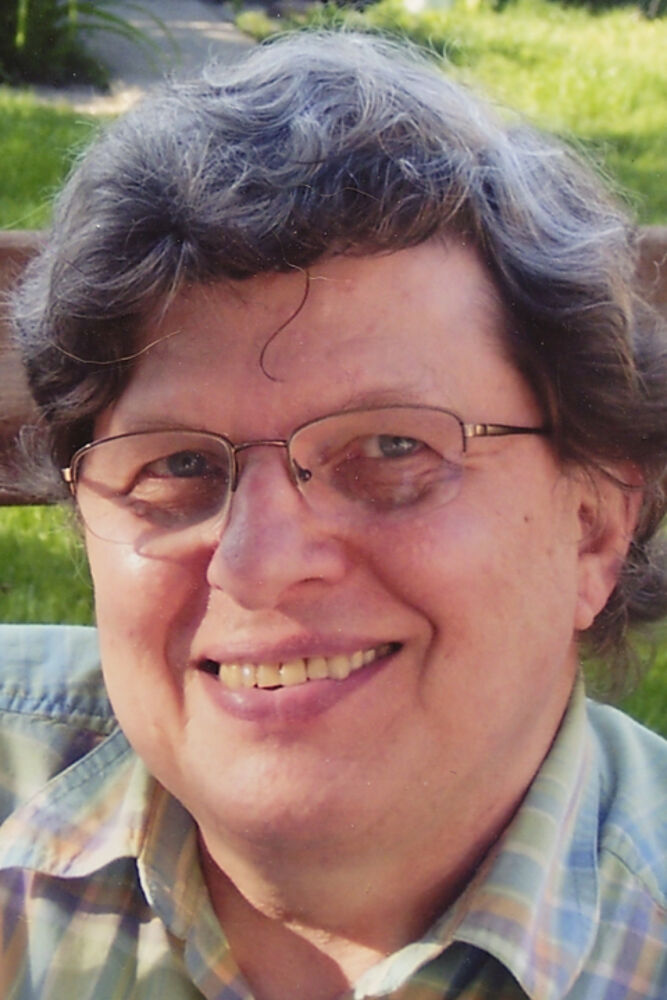 Harvey “Paul” Phillips, 80, of La Crosse, passed away surrounded by his family on September 4, 2022 at Gundersen Health System in La Crosse.

Paul was born on June 28, 1942 in Harrisville, West Virginia to Harvey and Agatha (Fox) Phillips. He graduated from Ellet High School in Akron Ohio and served in the Ohio National Guard. He was also a veteran of the United States Navy where he served as a corpsman.

He received a BA from Winona State University and furthered his studies in chemistry and physics at Akron University. Later he earned a BS degree in Environmental Studies from Chadwick University.

On August 15, 1964 Paul married the love of his life, Carole Schneider in Akron, Ohio. He worked at Goodyear Rubber Co. and several other rubber industries before moving to La Crosse in 1973 where he was employed at LaCrosse Footwear as chief chemist for 28 years.

Along with Carole, Paul was instrumental in building the first shelter for the Coulee Region Humane Society in La Crosse. He served as the president of their board and was an avid supporter of the organization for the remainder of his life. His love of dogs started with Lucky, a cocker spaniel puppy he got when he was 12. It was rare to see Paul without a dog on his lap and a book in his hands.

Paul had many interests outside of work including bicycles and books. Anybody who was an active bike rider in La Crosse would probably remember the bicycle repair shop he ran out of his basement called Paul’s Bike Shop in their Main Street home.

Paul was a passionate bibliophile and had a particular love of mysteries, poetry and history. His love of books led to the creation of his own online book business where he bought and sold used books.

Paul also enjoyed watching the Packers and Badgers as well as golf with his son-in-law Bill.

Paul was preceded in death by his parents, and a brother, Phillip.

Coulee Region Cremation is assisting the family with arrangements. At Paul’s wishes, there will be no services. A celebration of Paul’s life will be held in the former LaCrosse Footwear building at St. Andrew’s Square in Boot Hill Pub at 1501 St. Andrew St., La Crosse on Saturday, September 24th from 5-8 p.m. In lieu of flowers, memorials may be given to the Coulee Region Humane Society or the La Crosse Public Library.

“Education never ends, Watson. It is a series of lessons, with the greatest for last.” Sir Arthur Conan Doyle