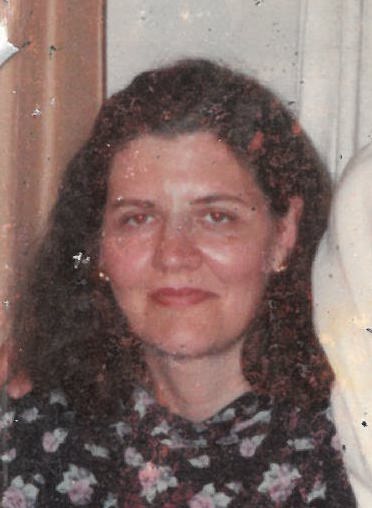 Anne Kane Muirhead, 67, of Genoa, passed away peacefully on June 18, 2020 at Mayo Clinic Health System in La Crosse.  She was born on December 18, 1952 to Albert and Annabelle Zabolio.

Anne worked for IBM before owning the Genoa Hotel and was a ground instructor and commercial pilot.  She was a commissioner for Vernon County on the Mississippi River parkway commission.  Anne was also  a member of the LaCrosse shamrock club and a member of the Phoenix area pilots association, the 99’s.

She was preceded in death by her parents, Albert and Annabelle Zabolio, of Genoa; siblings, Julie and Mark Zabolio; and husband, James Muirhead.

The family would like to thank the staff at Mayo Clinic Health System in La Crosse for their compassionate care.

In lieu of flowers memorials to St. Charles Parish in Genoa, WI are preferred.

There will be a requiem for Anne Muirhead at 12:00 pm noon on June 30, 2020 in Kansas City at St. Mary’s Episcopal church KCMissouri.
It will be livestreamed on Facebook and on the church website, www.stmaryskcmo.org.
Her sister, Deacon Mary Donovan, will serve as the deacon and also give the sermon/eulogy.
Other services will follow in Genoa at St. Charles at a later date.