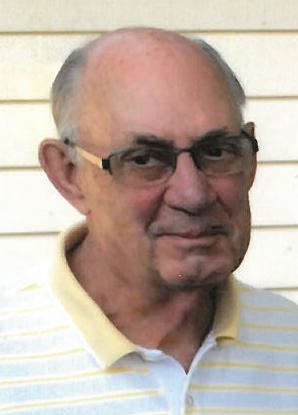 Anthony attended Sacred Heart School and graduated from St. Ambrose Academy College.  He worked for 35 years as a sales representative for Moore Business Forms and later as an independent sales representative at Action Computer Forms with the late Mark Handel.  He was also a member of the Iowa National Guard.  Anthony was an avid golfer and thoroughly enjoying spending time with his grandchildren.

Anthony was preceded in death by his parents, Paul and Myra Friemel, as well as his brother, Mike.

Anthony’s family would like to thank the care providers of Gundersen Hospice for their exceptional care.

The family requests cards of sympathy be mailed to Mary Friemel at 413 R Stephen Place, Onalaska, WI, 54650.  A celebration of life will be held at a later date.