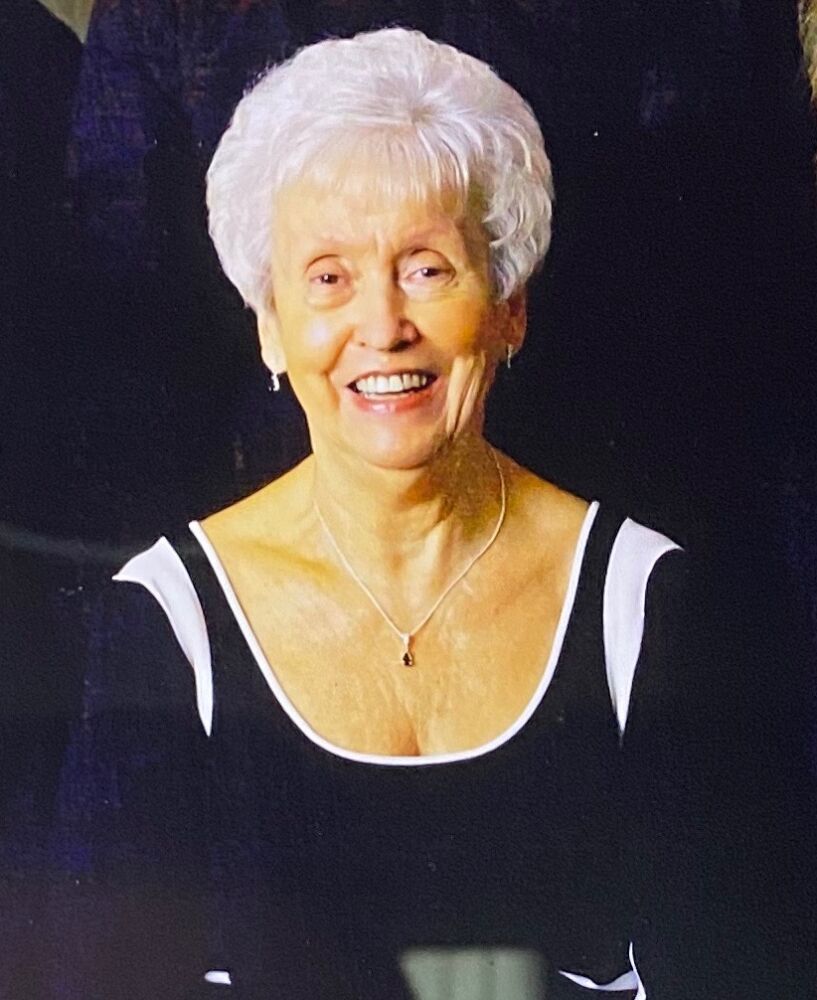 She was born in Chippewa Falls, WI on December 22, 1932, to Arthur Milliren and Marie Saley.  She attended Logan High School in La Crosse, WI.  Barb married Warren Thompson and together they had three children (Diane, Mike and Tim).  Tragically, Barb was widowed at a young age. She later married Ed Goldbeck and together they had two children (Lori and Karl).  Later in life, Barb married John Mader.

Barb was famous for her homemade bread which she shared with her family, friends and neighbors. Many friends and loved ones have fond memories of walking into Barb’s home and smelling (and then enjoying) her fresh baked bread. She was an amazing cook, and baked the best desserts. She had a way of making everything she cooked/baked special and impossible to duplicate.

Barb worked for Grandview Hospital and Auto Lite in La Crosse, WI.  She also provided foster care for several adults with disabilities – making them all feel like family any time they visited her home.  Her most treasured role in life was raising her children, spending time with her grandchildren and great grandchildren and providing a loving, immaculate, home for her loved ones to enjoy visiting.

There’s no doubt Barb did it all, and she did it with grace, heart and undeniable class.

A sincere thank you to everyone at Eagle Crest North (most especially to Andi) and Lakeview Health Center for sharing their hearts, time and energy so graciously with Barb and the entire family. Your compassion was remarkable and unprecedented. Her family will be forever grateful.

A recording of Barbara’s Memorial Service can be viewed through YouTube following the link below: