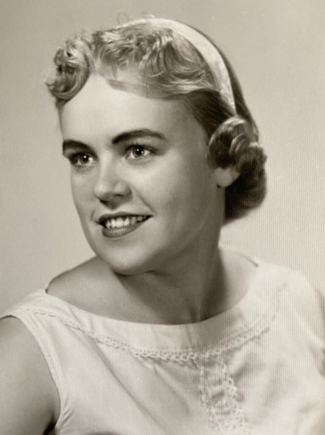 She was born on July 14, 1941 to Leland and Evelyn (Berg) Stensgard of Rushford, MN.  She graduated in 1960 from Rushford High School, Rushford, MN.

She married her late husband Paul Dudley Gittens on May 14, 1988 in La Crescent, MN.  Bev was a very proud Grandma to all her grandchildren and enjoyed making many different types of plastic canvas creations.  She also enjoyed socializing with her friends and family.

She will be missed for her big heart, her love for her family and her personality.  Beverly’s wish was to be cremated and a service will be held at a later date.  Coulee Region Cremation Group assisted the family. 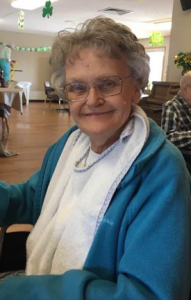