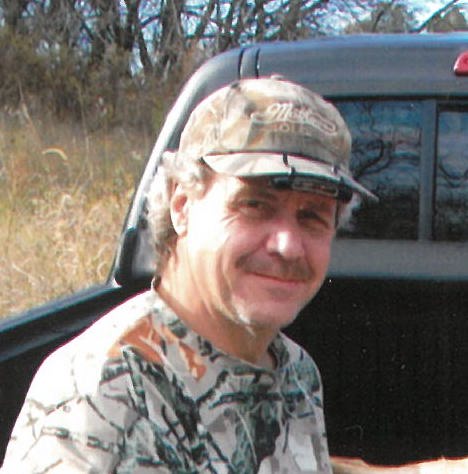 Blane was a loving son, brother, and uncle, always caring for his family.  His favorite time of the year was the fall when he could go bow and gun hunting for deer with his brother Troy.  He loved spending time with his family especially his two little grandnephews, Kaden (6) and Jordy (3).  Blane enjoyed his job at City Brewery, he worked extremely hard and was a dedicated employee for 15 years.  He also had many projects around his house, it always seemed like he was working on something.

Blane did not wish to have a visitation or funeral, he wanted his family and friends to be happy and remember him in their own way.