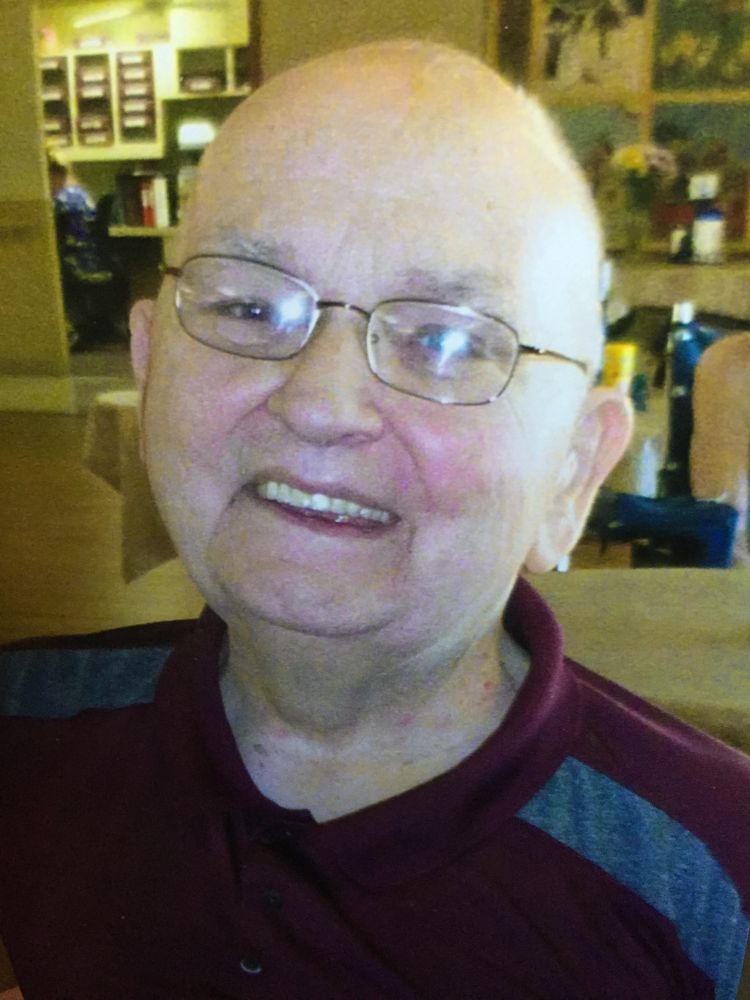 Bruce was a simple man with a huge heart.  His smile was contagious and loved hugs from everyone.

His favorite times were being with all of his siblings and family member gatherings.  He also treasured times spent with the grandkids watching them at their school activities.

He enjoyed rooting on the Brewers and Packers along with attending games with his family.  He also enjoyed going to the casino and occasional pull tabs.

The family would like to thank everyone for their kind words of love and caring thoughts during this difficult time.