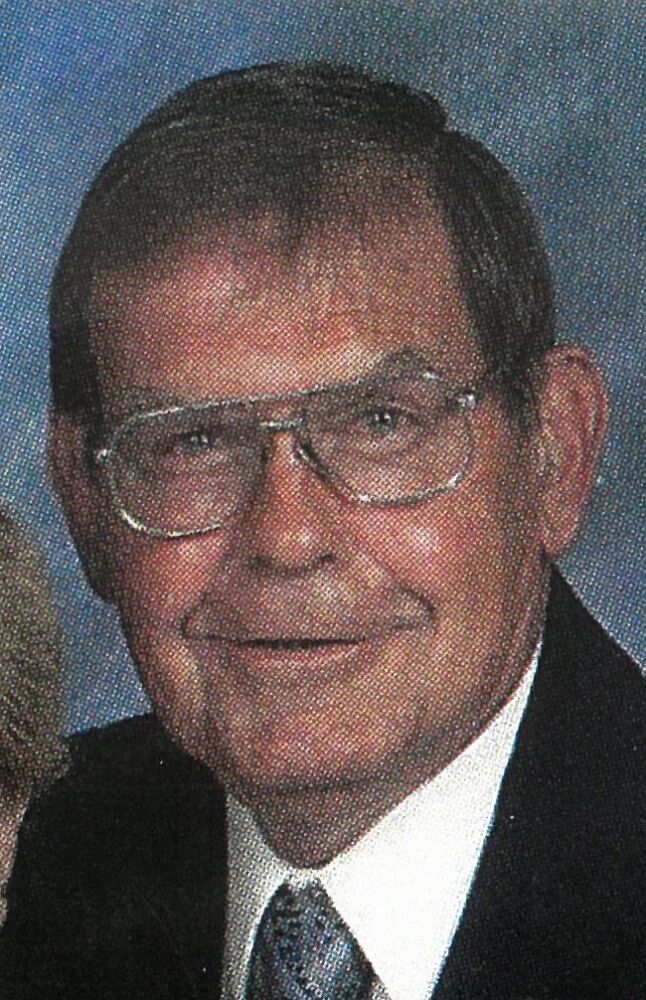 Carl Ganley, age 80, of La Crosse passed away peacefully on Friday, Dec. 3, 2021, following a diagnosis of cancer.  He was born in Cleveland, Ohio, on May 14, 1941 to Ted and Melvina (Pindras).  Carl graduated  from Campion High School in Prairie du Chien, and after his marriage to Judith (Banasik) he moved to La Crosse.  He became a carpenter and spent his working years doing construction.

Carl enjoyed his gardening and taking care of the birds and chickens on his son’s property, and riding the John Deere as he cur the acres of lawn.  Callie Rose, his dog, was a constant companion.

Carl is survived by Judith, his wife of 61 years; their son, Robert and his companion Mary Carney, and his brother, Ralph, of Cleveland.  Brothers in law, Craig Banasik (Karen), Steve Banasik (Mary); and sisters in law, Priscilla Graf, Cynthia Herlitzke, Bonnie Dahl, Roberta Ackerson (Scott), and Kim Tadt (Norm).  In addition there are numerous nieces and nephews who will miss him.  He was preceded in death by his parents and his in laws, Robert and Florence Banasik; and a brother in law, Robert Graf.

The family wishes to express deep gratitude to all the Gundersen staff on the 6th floor who provided wonderful care for Carl and concern for his family during his hospitalization.

In lieu of flowers, memorials may be given to the Humane Society of La Crosse, Gundersen Foundation (cancer research), or a personal choice.

Carl asked that no service be held.  Instead, a Celebration of Life will take place on Saturday, December 11, 2021 from 1:00pm until 4:00pm at the All Star Lanes Banquet Hall on Mormon Coulee Road.