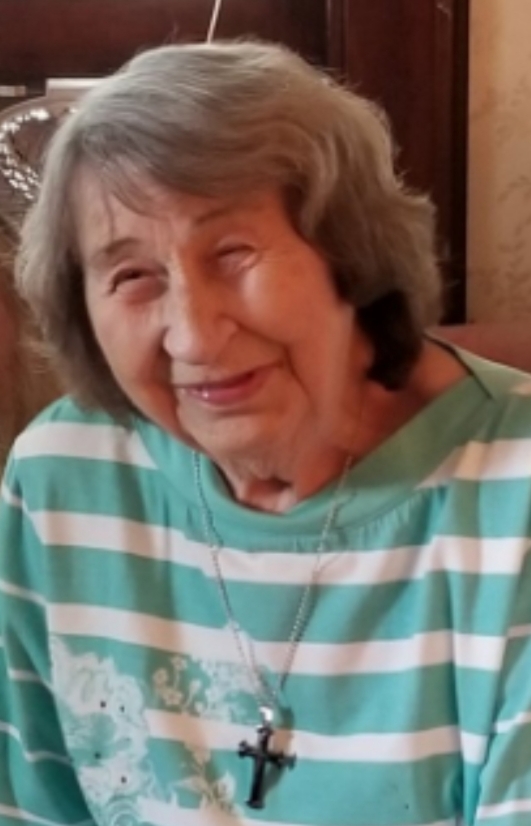 Carol worked at various retail jobs including Ben Franklin and The Company Store.  She enjoyed boating, fishing, motorcycling, knitting, and most importantly, enjoyed spending time with her family.

She is survived by her husband, Leo of La Crosse; a daughter, Linda (Brian) Arens; and two sons, Daniel (Mary) Loomis and David Loomis. She has 16 grandchildren and 10 great-grandchildren that she loved dearly.

She was preceded in death by her parents, Arthur and Margaret Johll; a sister Norma Johll; and her daughter, Catherine Finn.

A funeral mass will be held on Tuesday, April 23, 2019 at 11 a.m. at St. James the Less Catholic Church, 1032 Caledonia St, La Crosse, with visitation being held from 10 a.m. until the time of the mass. Father James Altman will be officiating.

Please share prayers, condolences and memories with the family at couleecremation.com.

A special thanks to the medical staff that went above and beyond in her care.