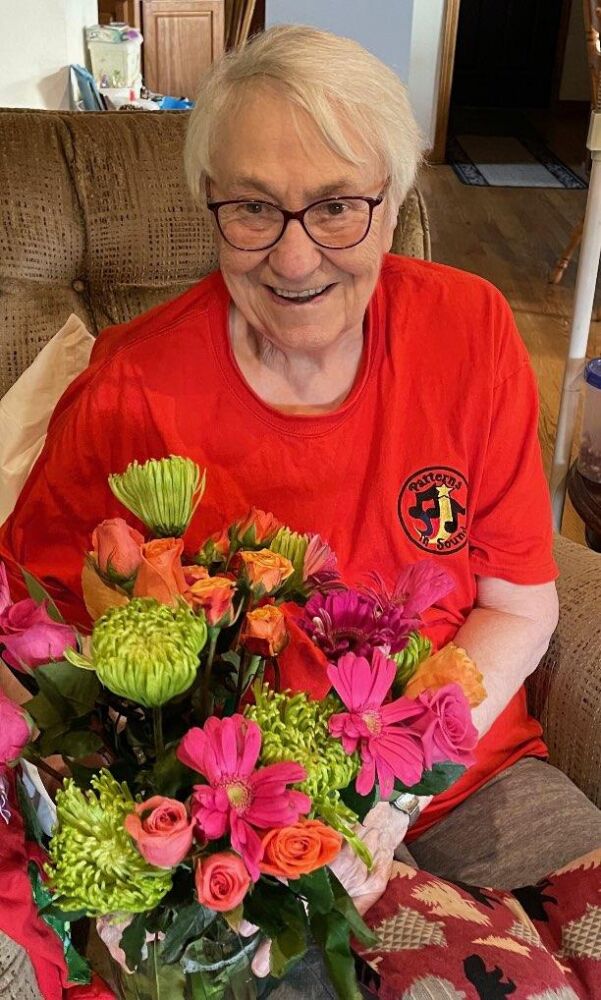 June graduated high school in Bassett, NE where she met her husband Lyle Gordon. They were married on May 25, 1956. June and Lyle moved to Wisconsin in 1968 where they raised their four children. Throughout the years business opportunities moved them to many towns in Colorado, Nebraska, and Wisconsin with their final home being a Christmas Tree Farm in Holmen, WI in 1991.

June’s life was full and blessed by her family that survive her including her loving husband of 66 years Lyle and her children Pam (Leif) Nelson of Holmen, WI, Roxie Betthauser of Holmen, WI, Brenda Gordon of Onalaska, WI; daughter-in-law, Lisa Gordon of Onalaska, WI; brother, Larry Fischer of Bassett, NE; and sister, Marlene (Ted) Johnson of Rapid City, SD; and sister-in-law, Ione Fischer of Bassett, NE. June is further survived by 7 grandchildren and 11 great grandchildren, and many other relatives and friends.

In accordance with her wishes, no services will be held.

Memorials may be directed to Alzheimer’s or Cancer research.