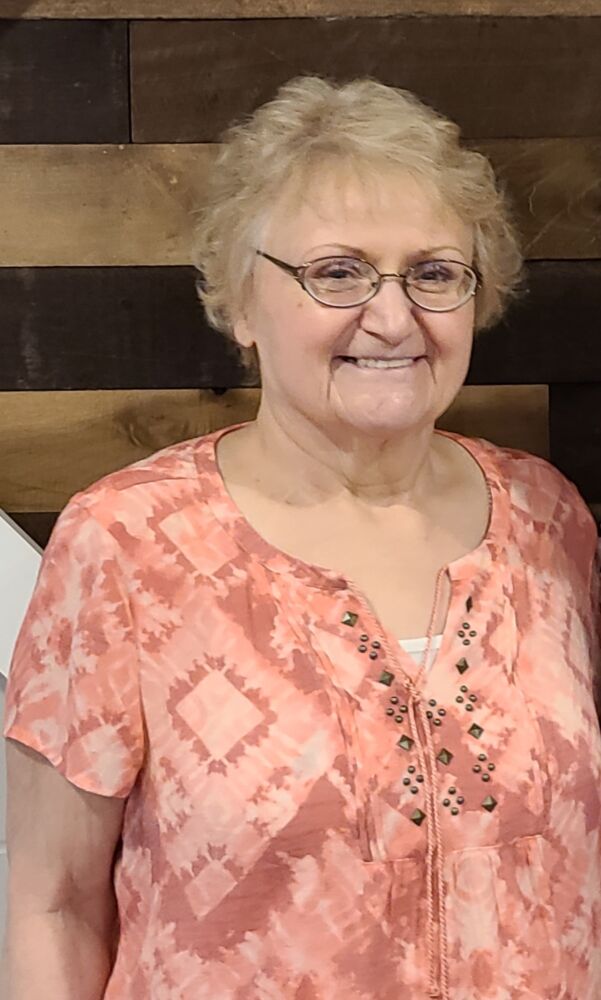 After a long courageous bout with cancer, Carolyn lost her battle on Wednesday,  August 24, 2022 to go to her heavenly home.

Carolyn was born on February 5, 1954,  the fourth of seven children in the McCarty family.  Carolyn graduated from Onalaska High School in 1972,  would later attend Western Wisconsin College.

Carolyn married the love of her life, Andrew Novak, on November 24, 1973.  Together they raised four children, Daniel,  Lisa, Steven and Michael.

Carolyn worked at various positions,  with the most recent being NMT until her retirement in 2018.

Carolyn is preceded in death by her parents, Olin and Catherine McCarty,  brother Charles, brother in law Jon Weber,  her mother in law, Fern Novak,  father in law Andrew Novak, her sisters in law Margarite,
Rosemary,  Patricia,  Carla and their spouses,  as well as her maternal and paternal grandparents.

A celebration of  Carolyn’s life will be held on Saturday, August 27,  at the Coulee Region Cremation group.  Visitation will be from 10 AM to 11 AM,  followed by a memorial service.

The family would like to thank the Oncology staff at Gundersen, the wonderful caring people at St. Crois Hospice, and the caring staff at Coulee Region Cremation Group.  Thanks also to all of the loving care
and concern from family and friends alike.