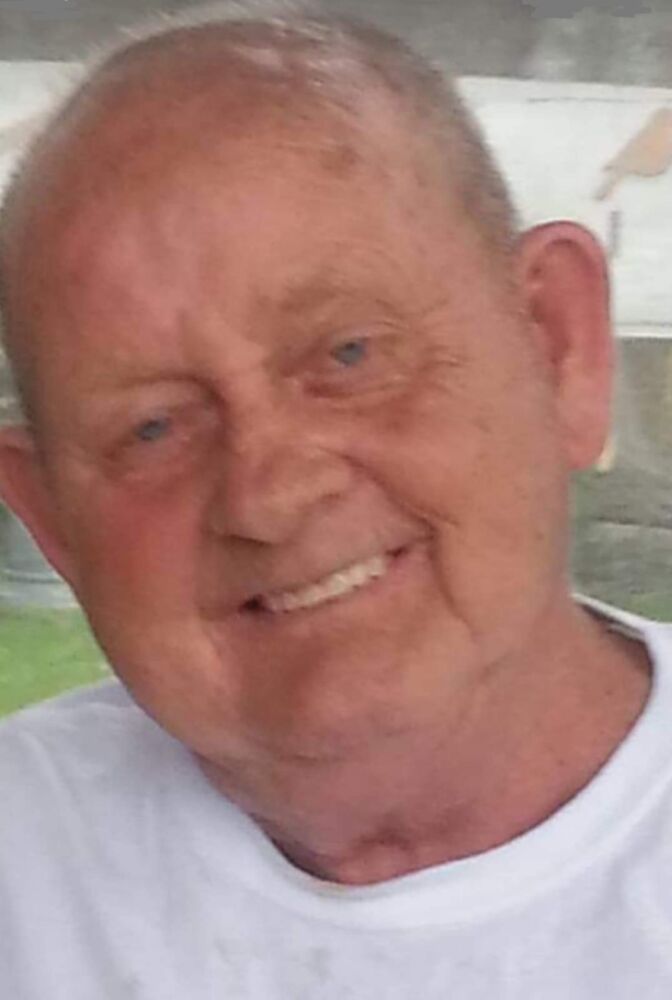 Cecil Dayton 76 of La Crosse passed away peacefully surrounded by his family on June 27, 2022. Cecil was born to Gareld and Dorthy Dayton (Simon) of La Crosse On November 1 1945 in Portland Oregon.

Cecil is the original “Northsider” who enjoyed squirrel hunting, fishing and a good old fashioned chicken Q from Pogy’s Catering. He spent many hours playing cards with Diane and Don. Cecil was always happy to have a trout feed made by Ken and Eddy.  He loved spending time with all his family and friends that would stop by. He was always up for a trip to watch his son Cecil Jr play softball. He was especially fond of his daughter’s cooking and enjoyed all the meals she made for him. His favorite outing were trips to Texas Roadhouse. Cecil was very lucky to have excellent care throughout the past few years by his loving family but especially his brother Eddy.

Cecil’s family would like to thank Gundersen Lutheran Palliative Care team and Inclusa, Josh and Diane at Pogreba Catering.  As well as all the family and friends that called, texted and prayed for his well being.

Please join his family and friends for a Celebration of Life on July 8th 2022 at the L and M Tavern 631 Copeland Ave. La Crosse Wi. from 4pm-8pm.