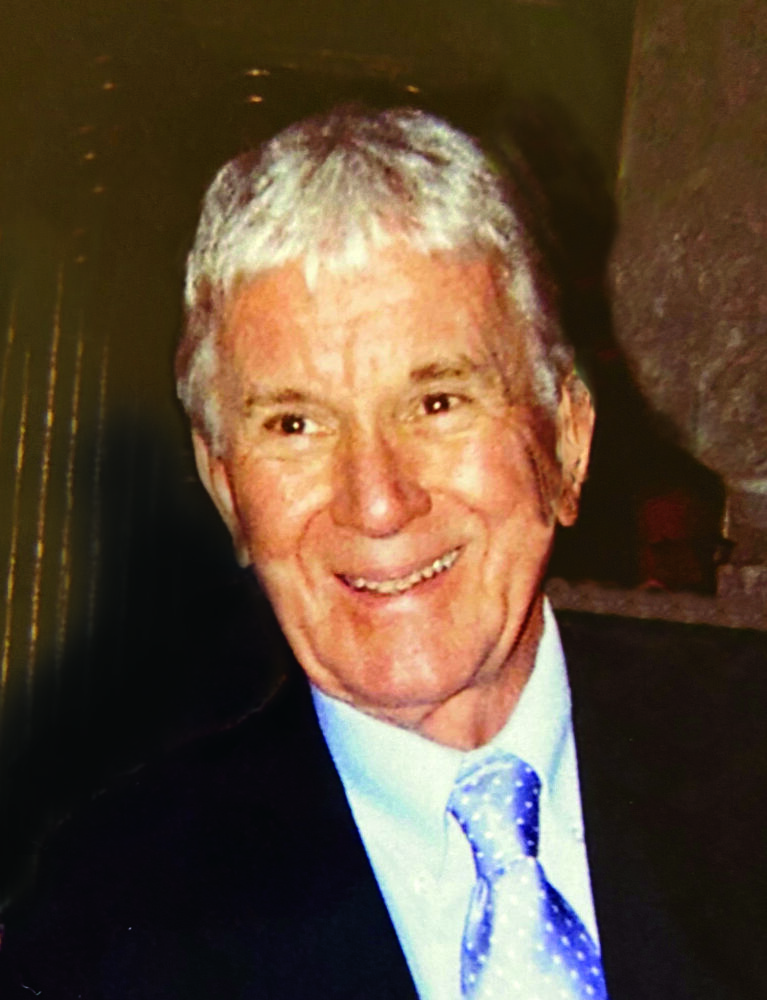 Charles W (Bud) Bottcher, 83, of La Crosse WI, passed away peacefully on Saturday, July 18th, 2020 in the hospital with his wife and family by his side. Bud was born on February 24, 1937, in La Crosse, WI to Charles and Viola (Rappe) Bottcher. He graduated from Central High School in 1955. After graduation, he met his future wife Jan and they were married at First Presbyterian
Church on October 31, 1958.

Bud was a lifelong tool and die maker beginning with his father at La Crosse Tool & Die Co., then onto McLoone Metal Graphics where he continued his craft of die-making. After 31 years in the industry, Bud retired as plant manager in March of 1999. Bud was all about the classics; whether it was Frank Sinatra, Pabst Blue Ribbon, or his 1953 custom classic white Oldsmobile. Years later it was “the guys” annual deer hunting weekend that became the yearly highlight as did the stories that followed. The family has many fond memories camping on the river on the “Happiness” pontoon boat, packed with family and friends. Above all, family was Bud’s priority. His children and grandchildren were the joy of his life. Bud had a heart of gold. He loved his family deeply and his nightly ice cream just as much. Bud was a member of Immanuel Lutheran Church for many years. Bud will be missed by his wife Jan of 63 years. He was a father of four; Charles (Chuck) Bottcher, Tracey (Bottcher) & Bill Blexrud, Todd & Sharon Bottcher, and Wendi (Bottcher) & Jerry St. Sauver. Grandfather of nine grandchildren; Jennifer (Bottcher) & Dan Casanova, Christine Bottcher, Joseph Bottcher, Nick (Anna) Blexrud, Melissa Blexrud, Jamie (Bottcher) & Lee Lorentz, Jordan & Allie Bottcher, Noah and Maggie St. Sauver. Great-grandfather to; Hudson and Weston Casanova, Jase Bottcher, Braxton and Hadleigh Lorentz, and baby Blexrud (Nick & Anna) joining the family in September.

Survived by his brother Dean H. Bottcher (wife Jean). Proceeded in death by his parents and Charlene, Carol, and Danny. Our loved one was cremated on July 22, 2020, assisted by Coulee Region Cremation
Group.

A Celebration of Life will be held at a later date.
As Dad would say, “Get ‘er done!”
We love you, dad.