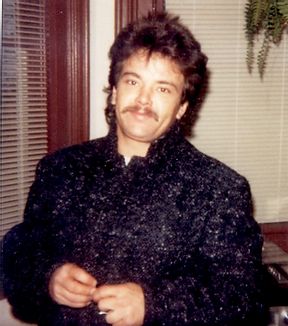 Chris T. Clark (1955–2020) passed away suddenly 9 August 2020 in La Crosse, WI.  He was the son of Theron and Lois Clark (both passed away).  Chris grew up in the San Francisco area (father was Solano County Airport Director) and graduated from Fairfield CA HS (1973) and Solano College CA. His parents retired to La Crosse and Chris and brother Barry eventually followed. Chris was a positive, welcoming person who lived a full life available to the smart and witty. He had many lifelong friends.  He had a heart of gold.

He was a self-employed contractor. He loved carpentry, was a true craftsman, worked on many historic homes, and could build anything (wood, stone, brick, etc).