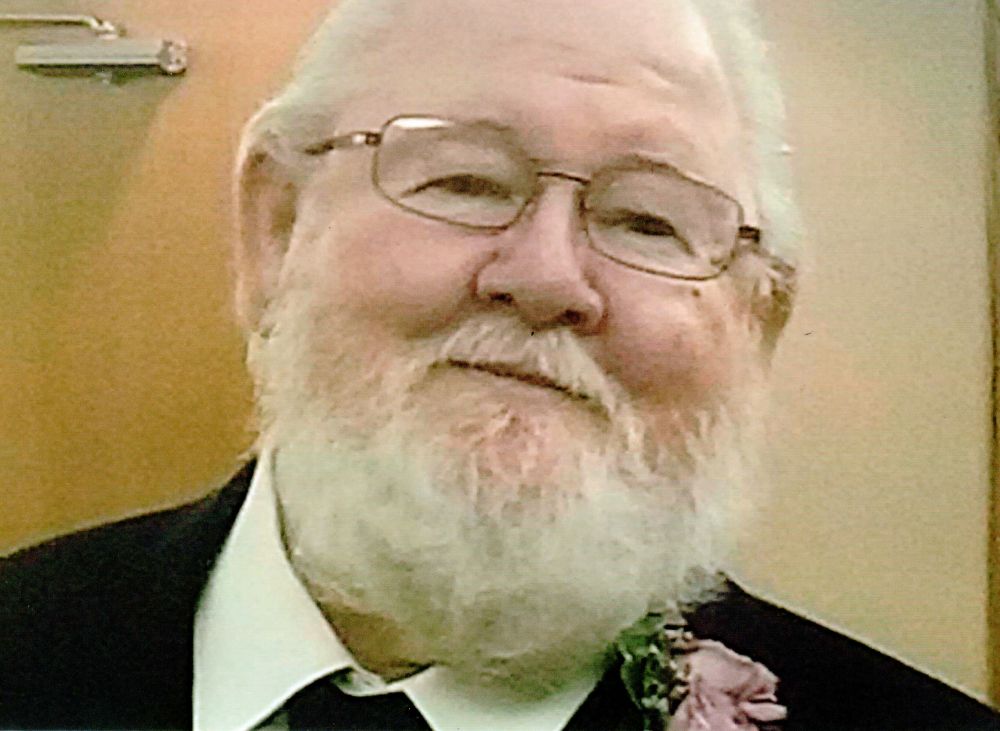 Clark Leroy Ellenbolt, 70, of West Salem, WI passed away Friday August 23, 2019 at Mayo Hospital surrounded by family and loved ones. He was born April 25, 1949 in Waukon, IA to Leroy and Jean (Bloxham) Ellenbolt. He graduated from Lansing High School in 1967.

He married the love of his life, Connie Palmer on March 9, 1968. He was drafted by the Army in 1969 where he served our country in Vietnam until he stepped on a land mine and retired with a purple heart.

Clark worked at Northern Engraving for nearly 40 years where he ran the coating departments, designed machinery, set up new departments, and was able to set up new plants for the company in the US, Wales, and Italy.

Anyone who knew Clark knew him for his easy going laid back attitude, warm smile, his kind genuine heart, and his value of family. He enjoyed cars, golfing, riding his Harley, helping others, and most of all spending time with family.

He is survived by his wife of 51 years, Connie, his children Heidi Ellenbolt (Mike Kast) of West Salem, Tiffany Ellenbolt of Lacrosse, and Travis (Katelyn) Ellenbolt of West Salem. His grandchildren Austin, Marshall, Keaton, and Aleah Kast and Bobby and Ayden Simmons. As well as many other family members and friends.

Clark was preceded in death by his parents, his niece Tammi, his sister Katheryn, and brother-in-law Brian Palmer.

A celebration of life will be held from 2:00pm until 4:00pm on Saturday, August 31, 2019 with a time of memory sharing at 3:30 pm and concluding with military honors at The Gathering Place 133 Mason St. Onalaska.