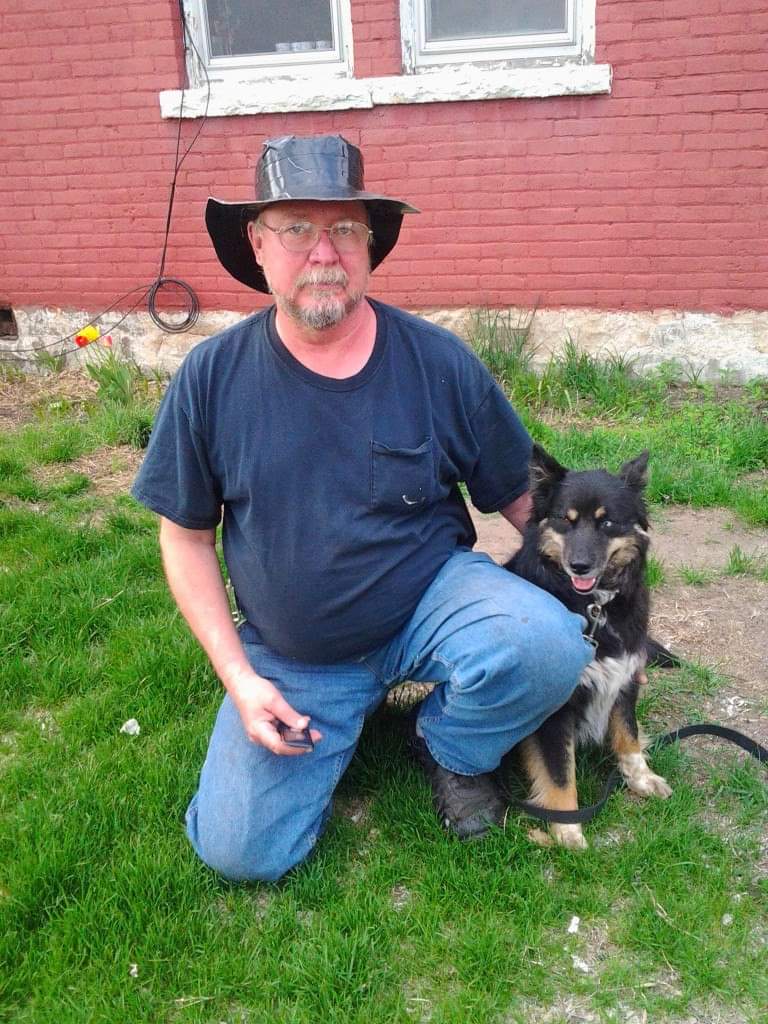 Craig Edward Johnson, 63, of La Crosse, passed away peacefully on Friday, July 15th at home. He was born August 20th, 1958 to Patricia Breen and Robert Johnson. He and his sweetheart never married, but she was the “Apple of his eye” for over forty years.

Craig was a talented carpenter who has built homes from the ground up. He would always let you know the places he worked on when driving by. He was very proud of his work. He was a character and loved his “dad jokes”. Every cemetery we passed by was accompanied with his comment, “people are dying to get in there.” His other hobbies included taking the “lovies” to the dog park, making hats with duct tape, and riding his bike.

Craig is survived by his sweetie, Linda Fitch, as well as his children, Dan (Victoria) Kleven, Angela (Derek) Johnson, Aaron (Cecelia) Johnson; his grandchildren Ava, Vivian, and Jayman; His father Robert Johnson; his siblings Steve Johnson and Lisa Johnson; step-sister Sue Betz, and friends. He was preceded in death by his mother, Patricia.

There will be a Celebration of Life held later in August and will be announced by the family.