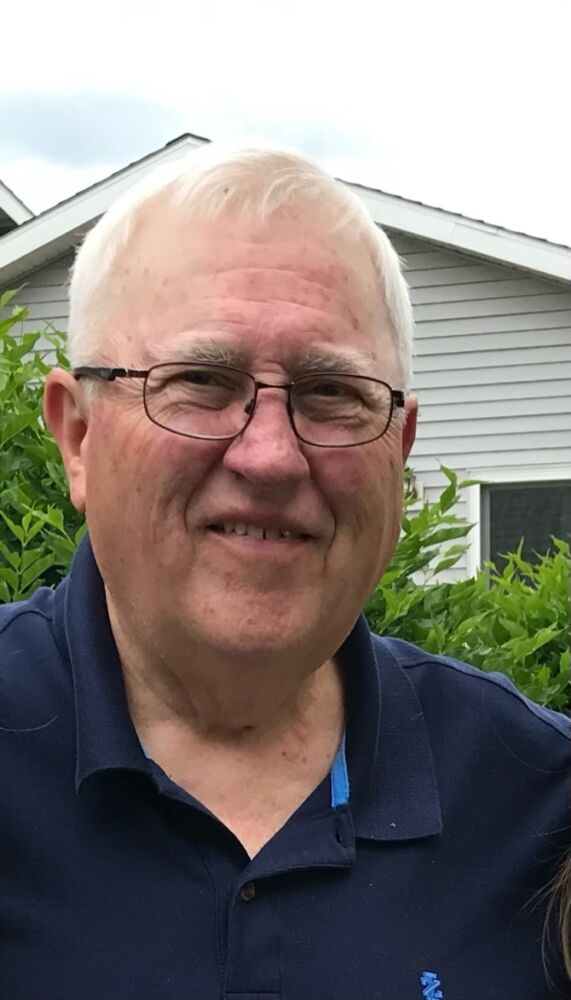 Dale Allen Eppler age 76, of Holmen, WI, passed away peacefully on Sunday November 28 in La Crosse, WI. He was born on September 27, 1945 to Raymond and Arvilla Eppler. He married Jane Ellen Smith on June 14, 1969 in Oconomowoc, WI.

Above all Dale was a devoted husband and father with a solid faith in Jesus Christ. He was an avid people person. In everything he did he sought to connect with people and listen to their story while looking for ways to help them and bring optimism to any situation. Born and raised on a dairy farm near Ixonia, WI he learned to work hard which would serve him well his entire life. From early on in life he had a love for the outdoors and being active. He enjoyed pheasant and duck hunting as well as camping with his young family and later in life developed a passion for biking and road literally thousands of miles.

He spent the majority of his career in sales with Thrivent Financial using his gifts to connect with people and serve them through financial planning. Dale was very involved with the Kiwanis service organization, served on the board at Lutherdale  and volunteered all throughout the community in different regards. He used his position in the community to make it a better place. Over his life, he was faithfully a member of Dr. Martin Luther Lutheran Church in Oconomowoc and later Trinity Lutheran Church in La Crosse. He served in many capacities in the church and loved to further the mission of the church from behind the scenes.

His passion for people started with his family and he loved his wife, children and grandchildren well. His early retirement years were filled with much family activity including extended visits to Three Lakes, WI to spend time with grandkids. He and Jane opened their home to his mother in law Bette who lived with them for nearly 8 years. Much time was spent cheering on the Brewers and Packers which he enjoyed right up until his death. He took great pride in the care of his home and yard and found joy in the simplest of things. Dale loved life and the family that surrounded him in it both near and far.

He was preceded in death by his parents, older brother Ronnie who was still born and his maternal and paternal grandparents.

We would like to extend our heartfelt thanks to the many relatives and friends who have reached out as well as to the Coulee Cremation Group and Pastor Phil who have served us well during this difficult time. We would also like to thank the Holmen First Responders and Gundersen Tri-State Ambulance.

A memorial service for Dale will be held on Friday December 3 at 11 am at Trinity Lutheran Church, 1010 Sill St., La Crosse, WI. A visitation will precede the service from 9-11 am.

Memorials can be sent to Trinity Lutheran Church in La Crosse or Lutherdale.