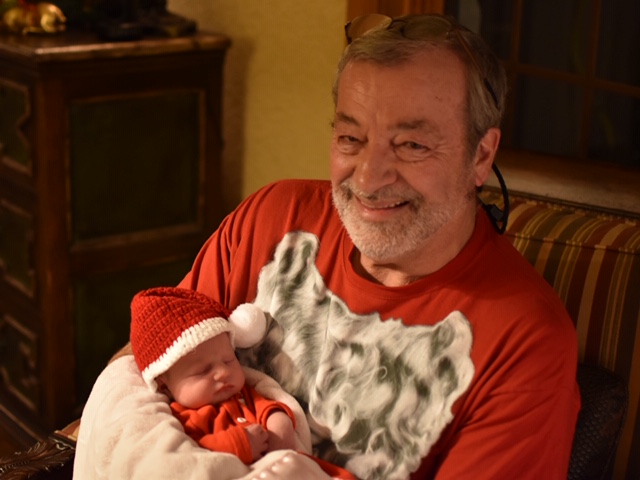 Danny lived large, had a love for life that could not be matched, and believed the harder he worked the luckier he got. He could be found spending time with his golden retriever, Riley, boating on Castle Rock Lake, doing any kind of outdoor activity, and unfortunately cheering for the Chicago Bears. He loved socializing, arguing politics, and most importantly, his family. He was especially proud of his children and recent promotion to “Papa” of his grandbaby, Ainsley.

He was an experienced trial attorney who was driven by his pursuit for justice. He started his career in private practice working with former Governor Tommy Thompson, before serving as the Juneau County District Attorney for six years. In 1987 he returned to private practice and worked until Spring of 2019. He was also passionate about his service to the WI State Public Defender Board where he served as Chairman for more than 30 years. The success of his practice could largely be attributed to his legal assistant, Kelly Olson, who has been with him from the start.

A celebration of life will be held on Friday, September 6, 2019 from 4-8 p.m. at Meadow Valley Log Home Model,640 McEvoy St. Mauston. In lieu of flowers, please help end cancer by donating to the MD Anderson Cancer Center at gifts.mdanderson.org.