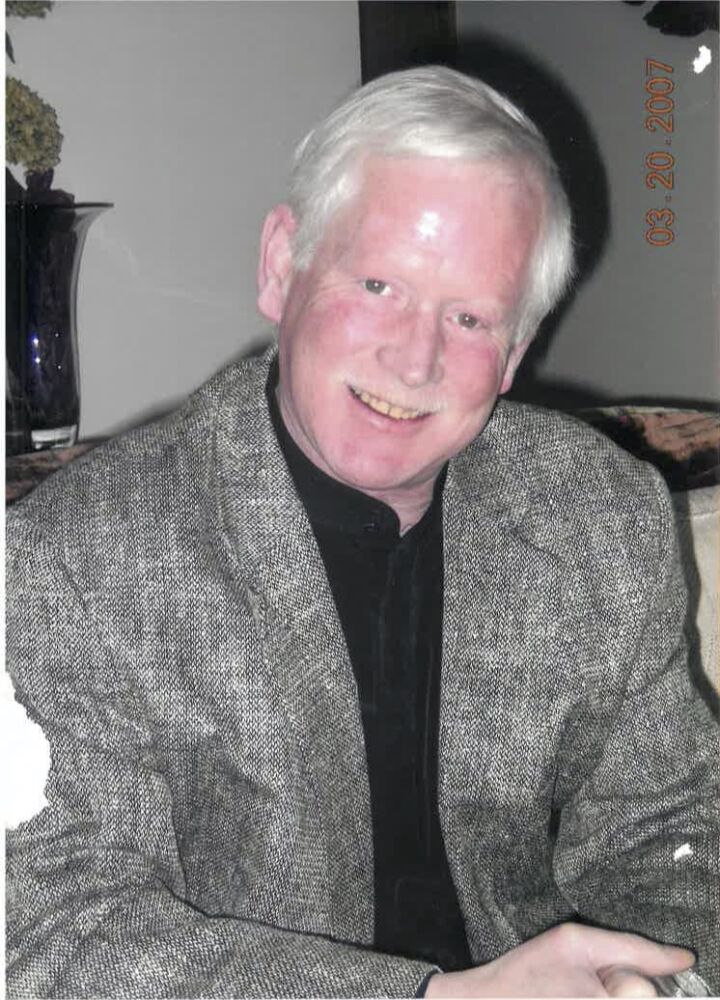 He was born on February 11, 1958 to Ron and Barbara Schnitzler in Sparta, Wisconsin. He was married to Teresa Gerke from 1981-2005. He then started dating his special partner, Sharon Lichthardt, in 2005 and continued to share his life with her until 2021 when he passed away.

He was preceded in death by his parents Ron and Barbara Schnitzler or Sparta; grandparents Bernard and Alice Pearson; and grandparents Louis and Pearl Schnitzler.

A private family service will take place on Friday, January 8, 2021 at 2pm at New Life Assembly of God in Sparta, WI.

A Celebration of Life to follow in June at the family farm.

Daniel will truly be missed and never forgotten.