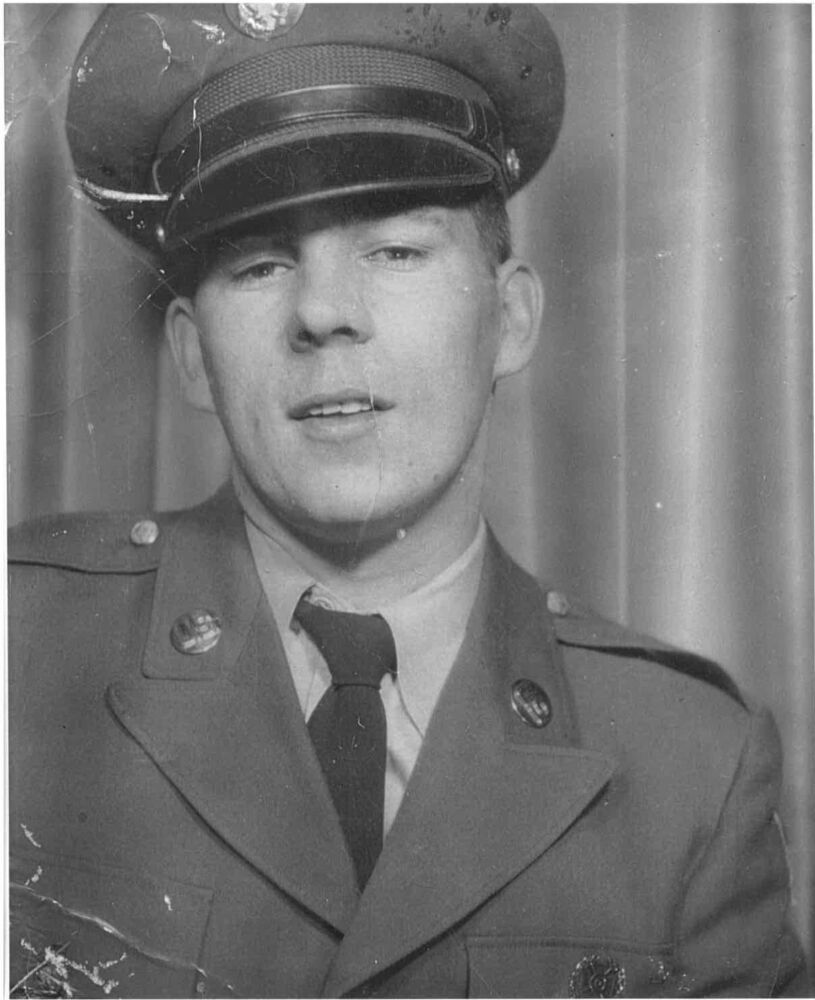 He was born on April 5, 1941 in Winona, MN to Orrin and Pearl Lloyd. He married Iona Affeldt and later divorced.

David was a construction and truck driver all of his life. He had a special companion: his dog and best friend, Max. He enjoyed spending time with his children and family. David really enjoyed going to his granddaughter Mesa’s basketball games and watching the Mustangs.

He was preceded in death by his parents, six brothers, six sisters, and his step-daughter Shawn Hunkins.

The family would like to thank Black River Hospice and Becky Johnson, his caregiver, along with Cameron Njos.