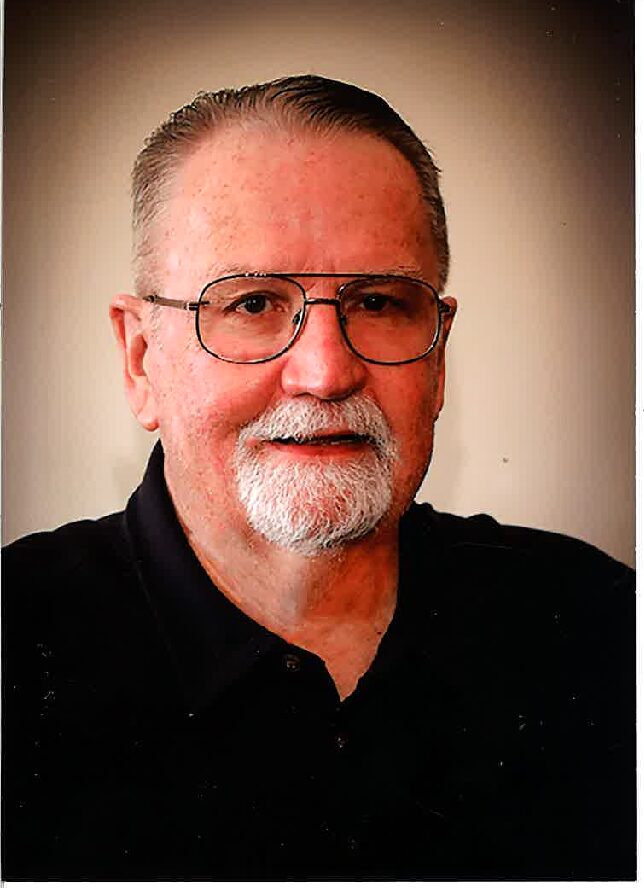 David Lee Segler, age 75, of Onalaska, WI passed away peacefully on Friday January 13 th 2023 at Gundersen Lutheran Hospital in La Crosse WI. He was born on October 29 th , 1947 to Arthur Lee Segler and Evelyn Marie (Haas) Segler. He married Debra (West) Segler on June 20 th 1981 at Asbury Methodist Church in La Crosse WI. David cherished Debra and children Eric Segler, Shanleigh (Segler) Ritger and her husband Adam Paul Ritger. He also enjoyed time with both family and friends always making sure that he was there for them. Helping by making every celebration like Thanksgiving, Christmas and birthdays for his family and friends memorable. David had many hobbies ranging from wood working, going on trips to Wisconsin Dells, leading the Boy Scouts, helping Girl Scouts and enjoying baseball, basketball, and football games. He enjoyed attending live sporting events for the Wisconsin Badgers, Milwaukee Brewers as well as the La Crosse Catbirds. He also was a proud member of his work force union; working his way up to becoming president of the union for Hillview Healthcare Center. He really was a friend of labor. People really made a difference to David. They were part of the wood glue of his life. The valued lifelong friendship of Lenny Schley and the late Bill Russell really solidified the bond of the three Amigos since before the 5th grade. Where you found one you found the other two. There were others that meant a lot to David as well who helped him get through the day to day at work and other things in his life like: Jeff Miller, Dustin Kramer, Mike Hussey, John Ford, Mike Lahart, Mike Lynott, George Marvalas and others that he made a lifetime of memories with and many other fun shenanigans. He enjoyed his later years by going out on outings with his family and friends from Havenwood like going to the mall, boating on the Mississippi Queen and La Crosse Logger games. During family gatherings he loved to spend quality time with his beloved children, Debra, nephews, nieces, and extended family. David would always be the joker with a smile that filled the room. The consummate handy man he was the fixer of all things. He really always liked to be the center of it all and to be able to be called Mr. Fixit or Uncle Davin. David is survived by his daughter Shanleigh (Segler) Ritger, son in law Adam Ritger, son Eric Segler, Adams parents Bob and Ellen Ritger as well as Debra Segler. David is preceded in death by his parents Arthur Segler, Evelyn (Haas) Segler, Sister Donna (Segler) Thomas, Brother-in-law Richard Thomas. David’s final wishes did not include a service. He lived a happy life and loved his friends and family. Please honor his memory in service to your families and the community.