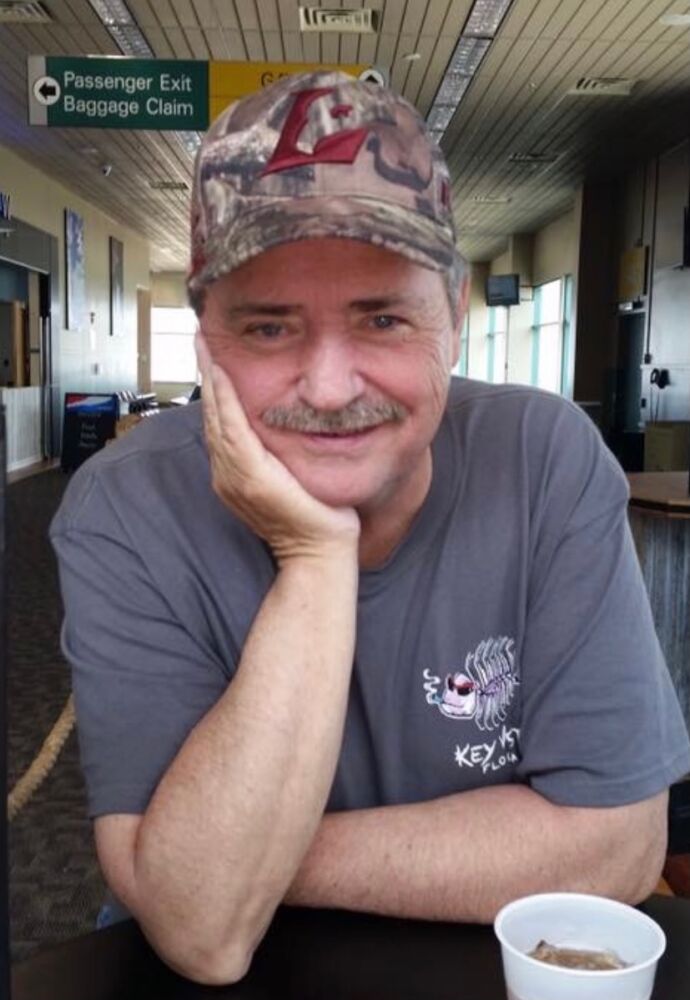 David Norman Barlow, 71, of La Crosse, Wisconsin, passed away peacefully on June 28, 2021 at his home surrounded by family after a courageous battle with illness. He was born on July 1, 1949 to Cecil and Iris (Slade) Barlow. After growing up and graduating in the Viola area, David joined the US Army on November 20, 1969 of which included him serving in the Vietnam War. Upon returning home he married Alyce on August 28, 1971, and their daughter Shara was born September 25, 1974.

He later met his beloved wife Carolyn (Thom), and it was your classic love at first sight story: he became her everything. Their daughter Lindsey was born on January 13, 1997, and David and Carolyn married on July 19, 1998. His love for his wife and family was clear through his years of fighting illness: always trying to worry about them and making them happy. He loved to spend time with them which included their multiple trips to Florida–their last being just a few months ago.

For all that knew him will remember his smile, laugh, his willingness to help someone at anytime, and mostly his sense of humor. He also enjoyed hunting–a special time he spent with his brothers, fishing, and going to the casino. The bond he had with children was amazing, but the unconditional love he had for his grandson, Marlow, was like no other. Being his Papa was his biggest joy, despite the short time he had with him.

David struggled for years with illness, and through all the good and bad he had his wife and family by his side to help him. The past 11 months have been the miracle we were hoping for, but never expected. We would like to send a special thank you to his hospice nurse, Lindsey, for making that time as peaceful as we could.

In lieu of flowers, memoriam may be made to David’s grandson, Marlow Freeman.