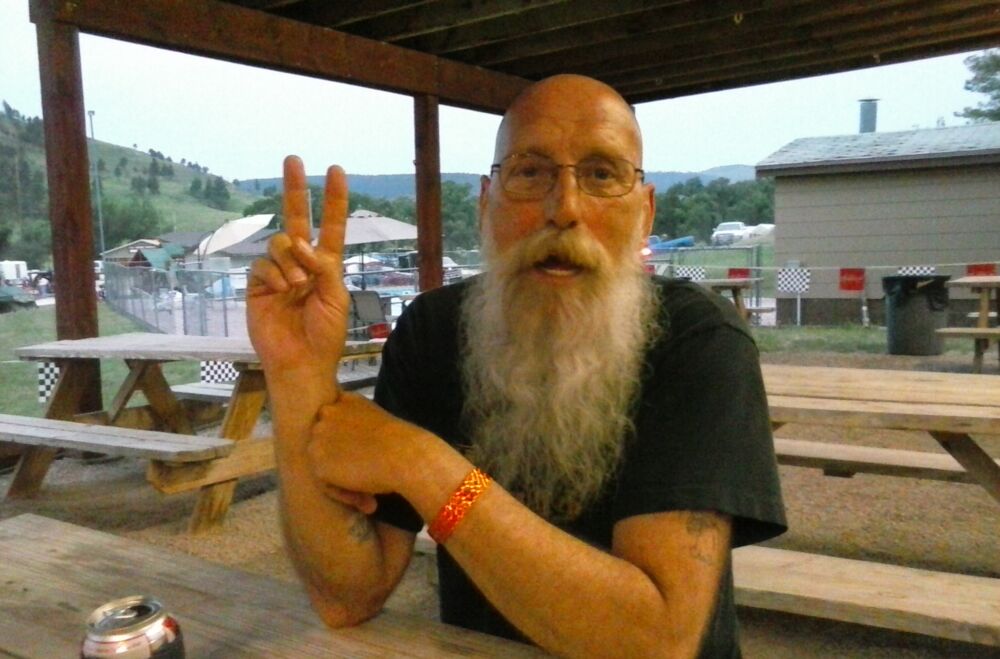 Doc was a passionate and kind man, and to say he was loved by many would be an understatement.  He enjoyed fishing up North with his good friend Clyde, putting puzzles together, and having a few Pabst with his many friends.  Anyone who met Doc knew of his intense love to ride motorcycles, he was known to ride his motorcycle in the middle of winter just to say he could do it!  He would spend weekends riding his beloved 1969 custom built Triumph in the backwoods camping with his friends and always had his good friend Hardtail riding by his side.  He was an active member of the S.F.B. motorcycle club for 20 years and was an active president of the club in the late 90s.  Doc dedicated 37 years as the Molten Iron King at Torrance Casting and finally retired in 2015.  He will be remembered for his infectious laugh and kind spirit; he will be truly missed by so many.

David is preceded in death by his father Richard; brother Robert, and his brother Brian (Lisa) Kehr.

We want a special thank you to the Gundersen Lutheran Oncology and Hospice departments.

In lieu of flowers, Doc asked that you donate to your favorite charity in his honor.

Services and a Celebration of Life will be held at a later date.