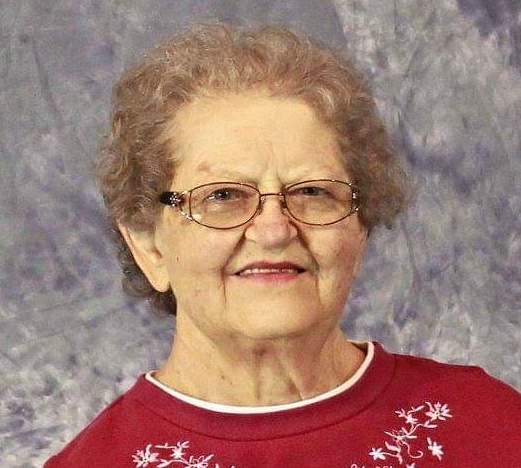 Delores was the owner of the Rockton Bar, she worked for Rayovac in Wonewoc and for the La Farge Co-op, before she began working for the La Farge State Bank where she spent 22 years until retirement.

Delores has served the community in many ways over her lifetime, and spent the last 18 years as a dedicated Village of La Farge Trustee.  In her tenure, she served on the Finance and Personnel Committee, and assisted in all hiring as well as helping form the budget each year.  For the past 12 years, she served as Chairperson of the Lawton Memorial Library, and has chaired or served on all of the following committees:  Medical, Police, Zoning Board of Appeals, Parks, Summer Rec, and Cemetery, as well as the Housing Authority.  She was an integral part of the first TIF project which helped form the infrastructure for Organic Valley’s headquarters building in 2003.  In addition to serving on the board, she also was the fill-in for the utility office in La Farge for over twenty years.  Beyond the village duties, she served for many years as Co-Chair for the La Farge United Methodist Church Task Force.  She managed the La Farge Meal Site for many years, serving great home cooked meals each day with a friendly smile to area seniors.  Delores was always giving of her time to volunteer for anything that was needed and did it in a caring, friendly, and helpful manner.  She loved to volunteer to read to young children at school. Even though she wasn’t the secretary or treasurer, every Sunday after church she stayed and counted offering envelopes and entered them into the computer for many years. She was known for her positive outlook on life, her witty humor, storytelling, and her unforgettable laugh.  The La Farge community is a better place today because of all that Delores gave over the years, and her legacy and stories will live on into the future.

Delores loved watching sports, especially the Brewers, gardening and planting flowers, cooking, fishing, playing cards and spending time with family and friends. She was always looking forward to the next holiday or gathering. She was the epitome of what a community servant is. She did everything at 110% and always with a smile and a laugh and never needing any recognition for any of it. Her love of her community was second only to her love for her family. Her family was her greatest pride. She was an awesome mother and grandmother.

She was preceded in death by her biological parents, Albin and Martha; her 2ndparents, Frank and Anna; her brothers, Robert Hynek, Harold Hynek, Ronald Hynek; sister in laws, Ellen Hynek and Joan Hynek; a baby sister in 1935; brother in law George Unbehaun; and her beloved grand dog, Tango.