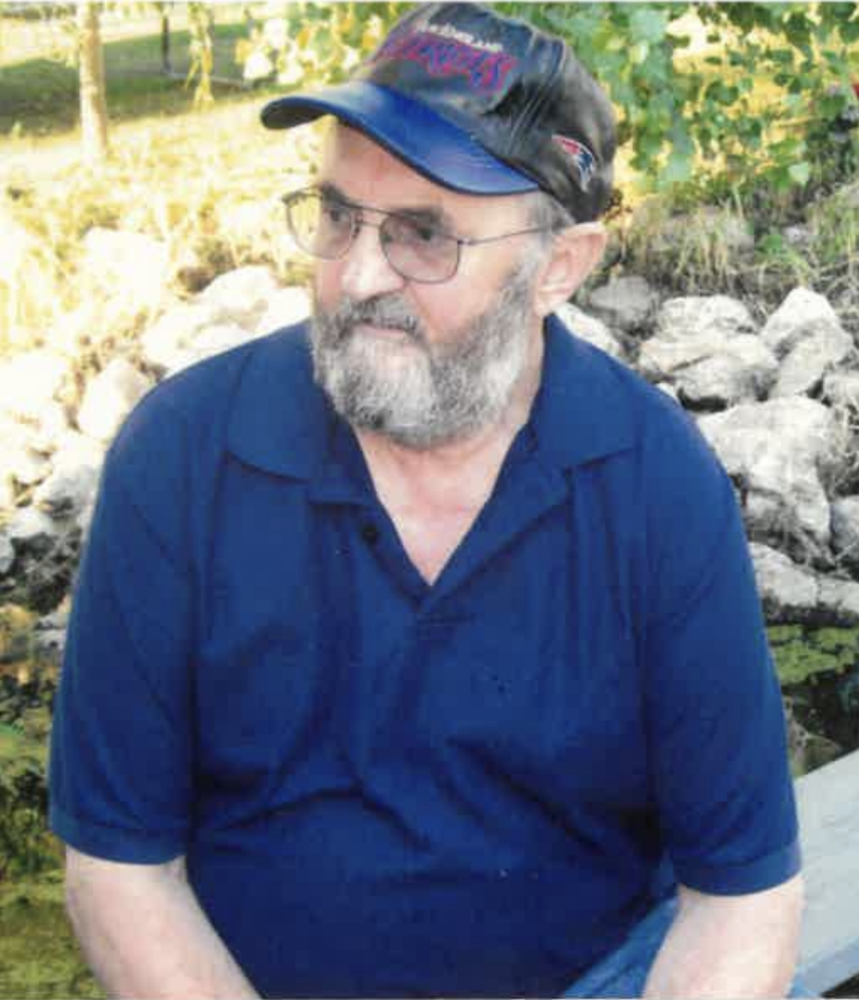 Dennis was born in Mondovi, WI August 1, 1947 to George and Inga Jackson. He married his loving wife of 48 years, Sandra Jackson on August 5th, 1972 in Quincy, Massachusetts.

In his early years, Dennis was a Boyscout and spent several years helping his dad at the family business, Jackson Implement in Mondovi.  Dennis graduated from Mondovi High School in 1965.  He served in the United States Navy for 30+ years, he retired from the Navy in 1995.  Following his retirement from the Navy, he went to work at the Post Office in La Crosse.  Dennis also owned and ran Classic Quality Services with his sons for many years.  Dennis had a love for classic cars, buying, selling, and attending car shows.  His family will remember him for the unending love he had for them and those close to him.

He was proceeded in death by his parents, George and Inga Jackson, and his sister Carmen Odegard.

The family wishes to extend a special thanks to all the caregivers at Mayo Health System in La Crosse for the compassionate care provided to Dennis.

Services will be held on Friday, September 4th with Visitation from 3-4pm followed by a funeral service at 4pm held at Coulee Region Cremation Group: The Gathering Place, Onalaska.