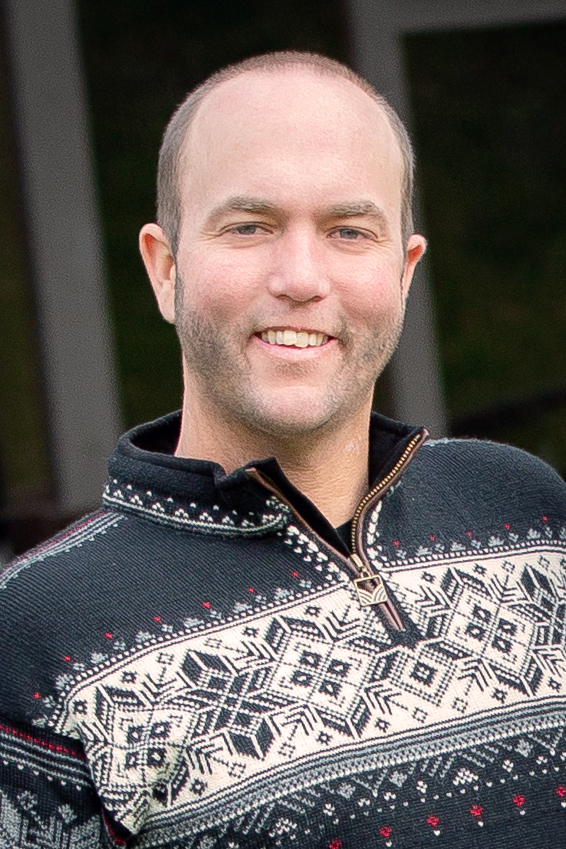 Derek Neil Iverson, 37, bravely entered into the next phase of his journey on May 28, 2020 at Mayo Clinic in Rochester, MN. His final days were spent reminiscing about his well lived life, laughing, crying and expressing love. In true Derek fashion, he provided humor throughout. Derek passed comfortably from this life to the next, surrounded by love.

The baby of the family, Derek was born to Gary and Pamela (Beranek) Iverson on March 26, 1983 in La Crosse, Wisconsin. In addition to his parents, he was also raised by his second mom, Marlys Iverson. He grew up in Onalaska, WI, graduating from Onalaska High School in 2001. He later pursued a bachelors in communications, graduating from UW-La Crosse in 2010. At the time of his death, Derek worked in sales for Viking Electric Supply.

Derek had an appetite for life and knew how to enjoy a moment. His presence and humor put a smile on the faces of all who knew him. Derek could always be counted on for a good time, with a quick smile, laugh, and sarcastic joke to make any situation seem lighter and brighter. When asked what his super power would be, he stated “to make people laugh and cry at the same time”. In this, he definitely succeeded.

Derek was a man of many talents. He was a natural born athlete who could ski better than he could walk. He grew up ski racing, starting at Mt. La Crosse. His racing career provided him many opportunities to travel the US and the world, enjoying many new sites and adventures and meeting some amazing people through the skiing community. Ski racing eventually led to ski race coaching, contributing to the successes of many Mt. La Crosse Ski Team athletes. Thanks to coaching, Derek re-met the love of his life, Marci Kuhrt.

Some would say that Derek could golf better than he could ski. As a kid, he spent countless hours on the golf course working on his game and tagging along with anyone who would allow. As he grew up, Derek spent many days golfing with great friends and participating in local tournaments. He was thrilled to get back into tournament play last summer and was hopeful to get back on the course this spring.

When Derek loved, he loved fiercely, especially his “My Marci”. Derek and Marci were married at English Lutheran Church in La Crosse, WI on May 21, 2011. As Derek would say, “Marci is my rock, she will walk through fire with me. She is my light”. They enjoyed 14 years together, laughing daily. Derek and Marci could often be found outside on the ski hill, golfing or hunting. They shared several adventures traveling, including a recent ski trip to Whistler Blackcomb in Canada. While they did not have human children, they had several fur babies who made life interesting.

Derek had a great love for his family and friends. He truly enjoyed spending time with his sisters and their families. Derek was well loved by his nieces and nephew, and always willing to participate in activities with the kids. Derek always looked forward to gatherings with extended family as well. While he had made many friends over the years, he was blessed a loyal group of friends who had been together since childhood. When Derek was going out with Terry, Todd, Joel, Cole, Bret, Aaron, and Chris, many laughs, stories, and life long memories were made.

Derek was no stranger to hardship, but he never let it slow him down. He battled cancer for four years with grace, humility and positivity. He was truly an inspiration. During that time he allowed himself to be a “guinea pig” in hopes that it would not only help himself, but also others. Derek felt that life was short enough and wanted to enjoy it to the fullest. He sure knew how to live!

Derek’s family extends a sincere thank you to the ICU at Mayo Clinic for their care of him over the past two weeks.

He was preceded in death by his parents Gary, Pamela, and Marlys Iverson, his grandparents Gordon and Opal Iverson, Joseph and Helen Beranek, and a special great uncle Orlando “Unkie” Iverson.

To honor Derek’s brave battle with Hodgkin’s lymphoma, in lieu of flowers, memorial gifts may be made to Mayo Clinic for Lymphoma Cancer Research. https://philanthropy.mayoclinic.org/donatemc

Under “tribute information” please indicate the gift is in memory of Derek Iverson.

A private family service will be held in July, and a celebration of life will be scheduled at a later date when conditions allow.

“Take care of each other!” – Derek