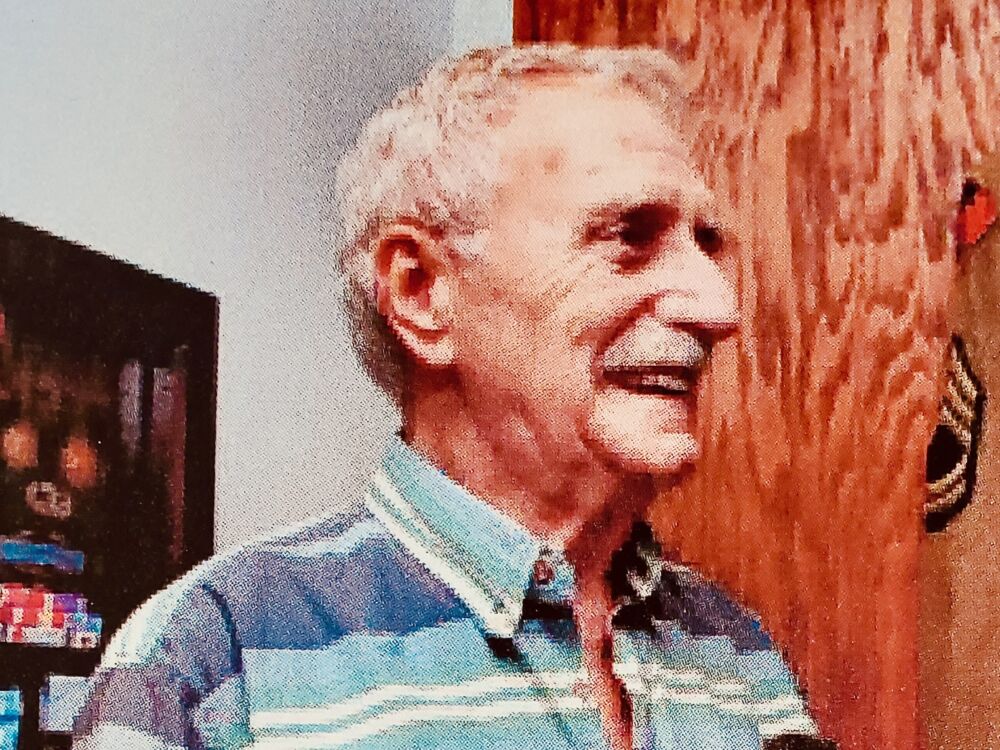 Donald A Deml, 91 of La Crosse, passed away peacefully on July 5th at the VA Medical Center in Tomah. Don was born on November 25, 1929 to John and Lotus (Schubert) Deml and married Mardi McNeal on June 25, 1955 in Stewartville, MN. Don attended Aquinas high school before enlisting in the army. He was awarded a bronze star for valor and purple heart for his actions during the Korean war. After his military service he returned to La Crosse and entered an apprenticeship for refrigeration repair and then had his own commercial refrigeration service company for a number of years. He was a fun loving man who enjoyed fishing and camping with his grandchildren at the family cabin on lake Pepin and enjoyed many pleasant winters on South Padre Island, TX. He was a jack of all trades, and especially enjoyed building, remodeling and fixing whatever was broken. Don was a life member of the American Legion and VFW and a member of Holy Trinity Parish.and mens club. Don was preceded in death by his parents, five brothers and one sister and is survived by three brothers (Dick, Carl and Gordy) and one sister (Mona), numerous nieces and nephews, Mardi, his wife of 66 years and three children (Marggi of Palestine, TX, Jack of Columbus, OH and Tricia of Denver, CO, 4 grandchildren, seven great grandchildren and twins expected within the next month. Mass of Christian Burial will be 10:30 am, Wednesday, July 14, 2021 at Holy Trinity Catholic Church, 1333 13th St., La Crosse. Visitation will be from 9:30 am until Mass time at the church.The family would like to extend their thanks for the hospice staff at the Tomah VA Medical Center for their kindness shown to Donald.

In lieu of flowers the family requests donations be sent to the Alzheimer’s Association at 225 N Michigan Avenue, FL 17, Chicago, IL 60601 or act.alz.org/donate