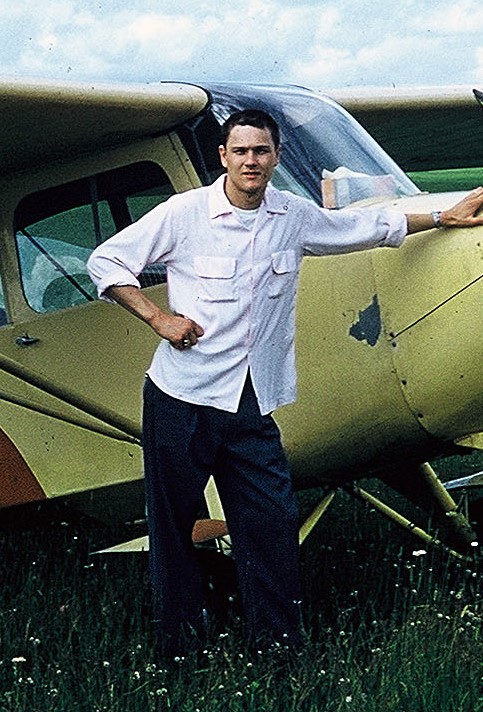 Donald Arthur Ellingson was born May 14, 1933, in Greenwood, Wisconsin, to Louise lndgjer and Engvald Ellingson. He died Saturday, April 25, 2020, at Hillview Healthcare Center, La Crosse, Wisconsin. A private life celebration will be held for Don with his immediate family at a later date.

Don graduated from Greenwood high school in 1951. He entered the US Army in 1952 and trained as a military policeman. He married Nancy Hohl of Greenwood and left soon after for Korea. There he served as a guard for the Neutral Nations lnspection Team. ln 2003, Don was honored to return to Korea for the celebration of the armistice.

As a child, Don dreamed of being a pilot like his older brother, Erling, who flew DC3’s in WWll. True to this dream, when home from Korea, Don obtained various licenses in aviation for flying, flight instruction, and mechanics. Don went on to a career as a pilot in corporate aviation with Weyerhaeuser, Marshfield; Burdick Grain, Minneapolis; Sentry lnsurance, Stevens Point; Trane Company, La Crosse; and Pepsi Cola Company, La Crosse.

Don brought home a single engine Stinson that had crashed. He rebuilt it in a rented hangar. The plane’s restoration won a national prize. Also, he received a national award for the most accident free miles as a corporate pilot.

Music was important to Don. He loved Broadway Musicals and faithfully attended The La Crosse Symphony Orchestra. He enjoyed boating and fishing on the Mississippi and at their cabin up north. His many nieces, nephews, cousins and friends remember Don with respect and love for his charm and his subtle sense of humor. There will be lots of laughter and stories about this wonderful guy. 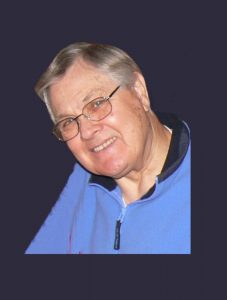