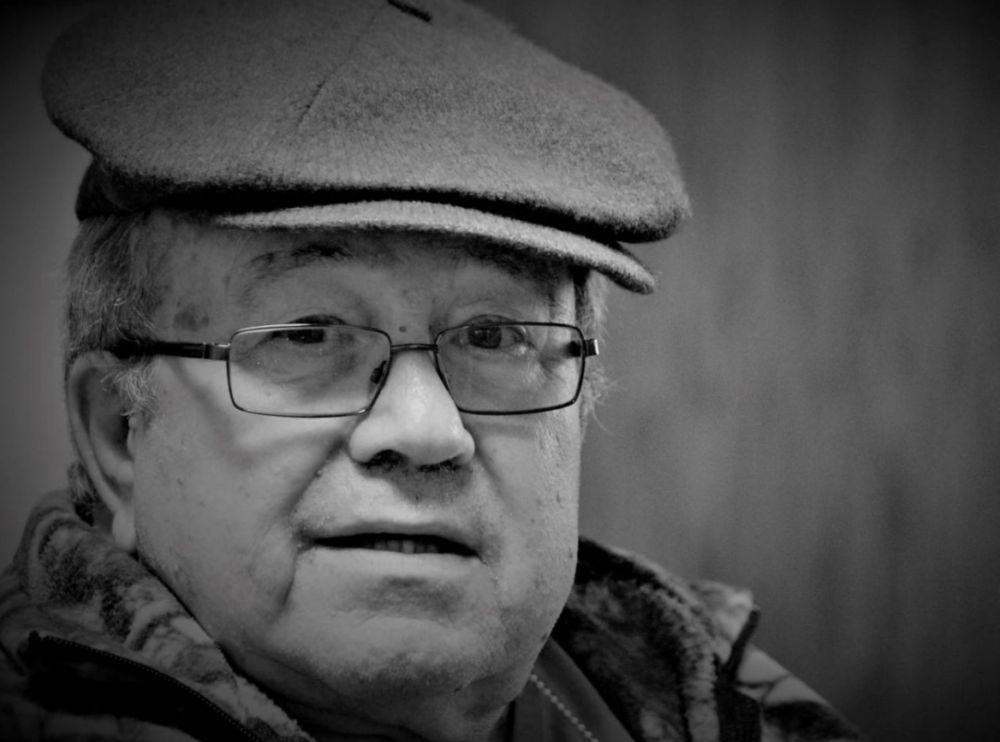 Donald Carl Heidel, Don, age 76 of Holmen,WI passed away January 25, 2020.  Don was born February 23, 1943 in Milwaukee, WI to Francis and Catherine Heidel.  He grew up with 3 brothers and was nearly pulled into the gang life, before his family moved to Pewaukee.  Being captain of the football team in a small town and many other extra curricular activities saved him for much bigger and better things.

Donny was always the funniest guy around, making everyone laugh but never belittling anyone.  He was honest, generous and kind until the end.  His honesty can be seen in a true story from high school when boys were getting money stolen.  Donny and another boy were set as “bait”….did they catch the thief? You can read the whole story in a published book, “Blue Handed”, written by his granddaughter, Mathea Mae. Find it on lulu.com.

On a pretty winter night he met Karen Ruth White at the ice skating rink and tightened her laces.  That was the beginning of their never ending romance.  They were 14 and 15 years old! Don and Karen married in 1964.  Don got his masters degree in Social Work.Later, he saw too many kids falling through the cracks. Kids with multiple handicaps had nowhere to go.  So, Don, always forward thinking and able to solve problems by thinking outside the box, founded Chileda with two others.  They started with one staff, no phone, no typewriter and lots of ideas.  Now Chileda is a national trend setter, one of a “1,000 Points of Light”, and on the cutting edge for autism spectrum having served multi-handicapped kids from all over the world!

Don was a steward of the land and natural resources, especially the 94 acre hobby farm he tended with Karen until her death in 2005 from cancer.  They raised beagles (along with many other animals) and two daughters in that pristine place.

He always said that you have to play the hand  you’re dealt.  He was excellent at that, among so many things.  He was a great hunter and fisherman.He could rally a crowd and inspire many.  He was always able to rise above his circumstances.  He left a place better than he found it all while making people laugh!

In recent years dementia has taken his sharp mind, but not his kind spirit.  Even during adversity he was always just plain nice.  He has passed on his wisdom to the next generations and will always remain part of his beloved farm.

There will be a celebration of life on Sun Feb 9 at Awaken Church W4160 CTY RD 0, La Crosse WI.  Service at 1pm, Visitation 1 Hour prior and Luncheon to follow.  In lieu of flowers, memorials to the family are preferred.