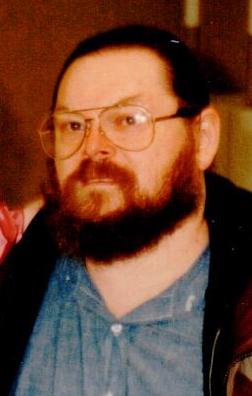 Donald “Don” Mattie, 67, of West Salem, passed away peacefully on Tuesday, May 14, at Gundersen Health System in La Crosse. He was born on December 17, 1951 to Donald and Violet Mattie. He married Sandy Hougen on Valentine’s day.

Don worked for his father at Huffman Trucking, spent a few years at Midwest gas, and then worked many, many years for the West Salem School District as a custodian. He was a woodworker and a “jack of all trades”. There wasn’t anything that he couldn’t fix .  He was a huge fan of Star Trek and was a self-proclaimed “Trekkie”. Don loved animals, sometimes more than people, and to go for rides on his motorcycle.

Don is survived by his wife, Sandy; son, Barry Stetter; granddaughters, Brianna Stetter and Bronwyn Stetter; 3 great grandchildren; and many other extended family and friends. He was preceded in death by his parents, Donald and Violet Mattie.

The family would like to extend a thank you for the wonderful care the Gundersen Hospice provided. A celebration of his life will be held on Thursday, May 23, from 4 PM to 7 PM, in the Gathering Place at Coulee Region Cremation Group, 133 Mason St. , Onalaska.