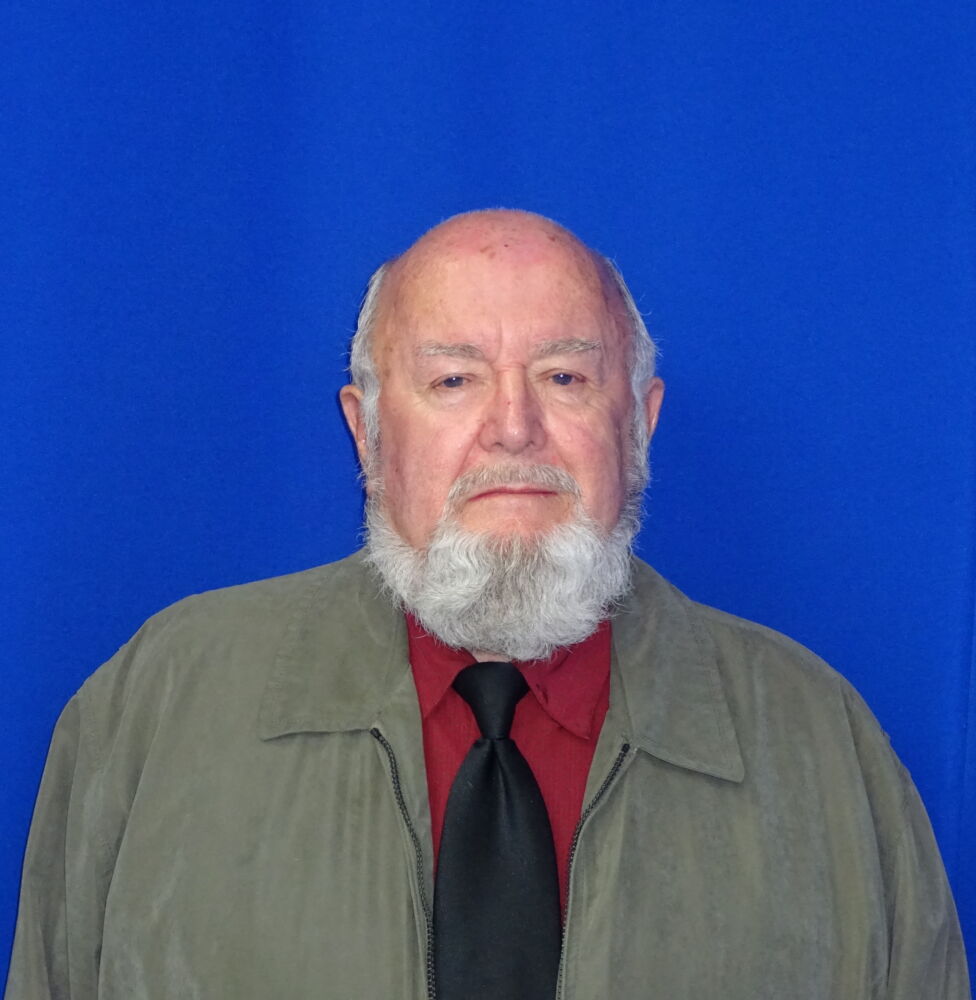 Douglas Earl Winters, 85, of Centerville, WI passed away peacefully from cancer on Sunday, October 16, 2022, at Bethany Riverside Transitional Care surrounded by his children and grandchildren. He was born on September 14, 1937, to Merlyn and Wilda (Hanson) Winters in Centerville, WI.

Douglas was a lifelong Centerville resident. While growing up, he helped his father at the Winters Grocery Store, selling groceries, farm machinery, and at the family farm raising cows, pigs and crops.  He attended and graduated from Healy Memorial High School in 1956. He then earned his Certificate of Apprenticeship from the State of Wisconsin as a plasterer. Douglas, or Dougie as called by his co-workers, worked for Poellinger, Inc and himself as a plasterer from 1957 to his retirement in 2000.

On December 26, 1954, Douglas married Kathleen McClanahan.  Soon after they welcomed their first son, Michael. In time the family grew with the births of Rhonda, Eric, and Hollie.

Throughout his life, Douglas continued his rich and deep connection to the Centerville, WI community. He was a member of the Centerville Curling Club since the age of 11 years old. Through the years, he served in various capacities as a dedicated club member. He was their Board President, the ice maker, and caretaker. For many years, he ran the Senior Men’s Bonspiel complete with the yearly pancake breakfast and Sunday Morning Brandy Flips! In his later years, Douglas organized and ran the Monday Afternoon Senior League. It was his opportunity to share his love of curling with new and old members.

In 1954, he became a congregation member of the First Presbyterian Church in Galesville, WI. He served as an Elder, a Trustee and still attended regular Sunday services.

Douglas was also the caretaker of the Evergreen Cemetary, located in the Town of Trempealeau from 1964 through the Summer of 2022. For many years, he marked and dug graves, did all of the mowing and grounds upkeep, and served as the President of the Evergreen Cemetery Associate Board of Trustees.

He was preceded in death by his beloved wife, Kathleen, his daughter, Rhonda, his son Eric, along with his parents, and both his maternal and paternal grandparents.