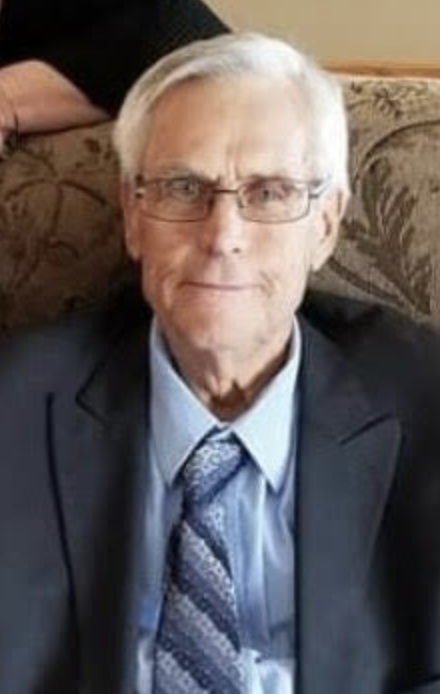 Douglas Johnson, 90 of Holmen passed away April 1, 2022 at Gundersen Health surrounded by family. He was born March 2, 1932 to Chris and Gert (Lenser) Johnson. He married Marianne Hoff in July 1952 and celebrated over 50 years of marriage until she passed on April 1, 2007.

He married Rita Roberts March 19, 2011 and were blessed with eleven joyous years.

Doug was a member of Halfway Creek Lutheran Church. He worked 40 years as a welder at Trane until his retirement. He raised boys, beef, tobacco, crops, and enjoyed picking blackberries, apples, and morels. Doug was a loyal local and Wisconsin sports fan. He enjoyed deer hunting on his farm, fishing at the annual Spooner Lake vacation, his travels to Norway and throughout the U.S. He loved to play cards and would hit the ball out-of-the-park with his
sense of humor and wit.

Funeral service will be Thursday, April 7 at 11a.m. with visitation 9:30 a.m. until the time of service at Halfway Creek Lutheran Church, Holmen. A private burial will be at a later date.

Doug was preceded in death by his first wife, Marianne, son, Todd, and brother, Don.

His family would like to give a special thanks to the hospital staff at Gundersen Health System for the exceptionally compassionate care given to Doug and his family. Thank you to the Coulee Region Cremation Group for assisting the family.

In lieu of flowers, memorials can be directed to Gunderson Medical Foundation for Cardiology or Nephrology.