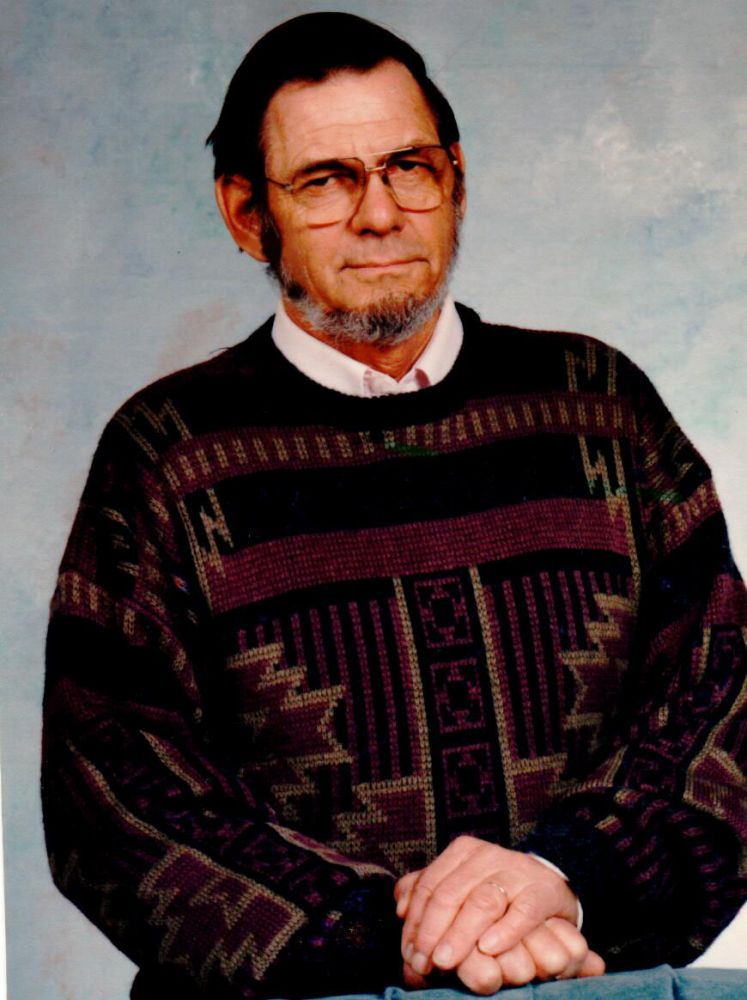 Duane J. Olson, 83, of Holmen, passed away Thursday, August 1, 2019 at Hillview Nursing Home as a result of a stroke. He was born to Julian and Lilah (Langrehr) Olson on January 14, 1936. He was a truck driver for 37 years for Robinson Transfer, Gateway Foods, and Fleming Foods. He met so many wonderful people in his travels and spoke so fondly of them. He also served in the military in Germany and had many stories to tell-even in the nursing home! He is survived by his loving wife of 64 years, Beverly (Hemker); his daughter, Kim Olson; son, Michael (Diane); grandchildren, Rachel Olson, Chelsea Olson, and Dustin Olson. He is further survived by his in-laws, Bob (Carol) Hemker, Karla Pierson, Jim (Mary Ann) Hemker, Terry (DeeDee) Hemker and Bonnie (Tom) Garbers; also, a special friend, his buddy Charlie. He was preceded in death by his parents and his parents-in-law, Walter and Arlene Hemker