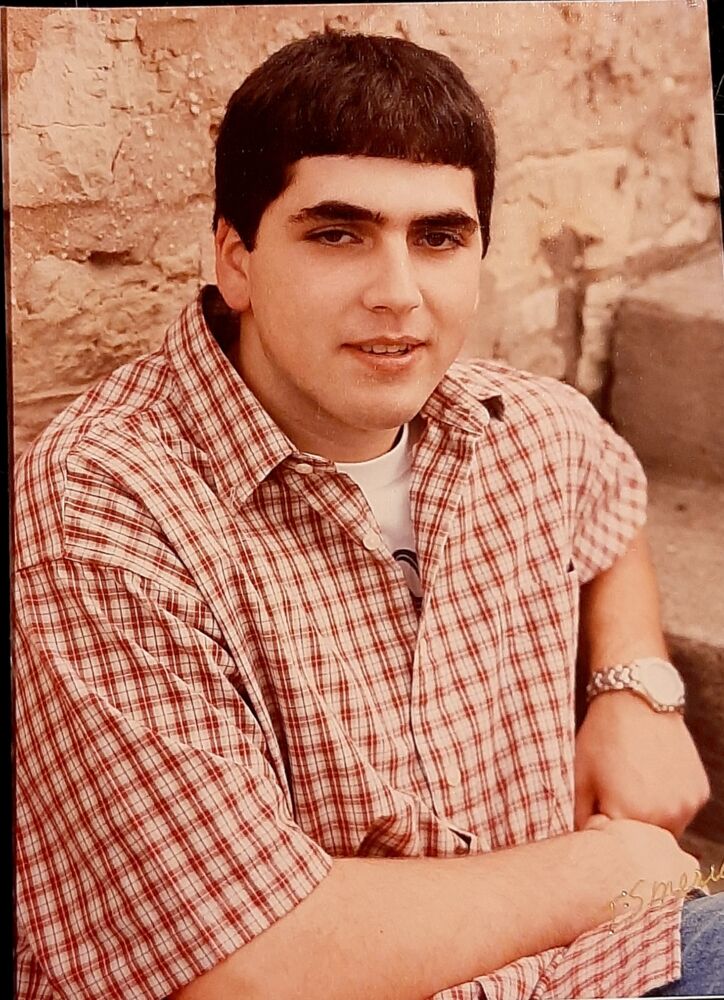 Dustin Edward Flannery passed away at Gundersen Lutheran Medical Center on January 1st, 2022 with his parents at his side after a courageous battle with the COVID-19 virus.  He was born on April 8th, 1982 at St. Francis Hospital in La Crosse, WI, the youngest of four rambunctious boys to Pamela and Patrick Flannery.

Dustin loved the sport of ice hockey and played with the Onalaska Tornadoes from age 4 through Bantams. His preferred position was Goalie but every now and then he would skate out at the center position just so he could score a hat trick.  During high school, he was the goalie for the Hilltoppers.

Dustin played baseball for many years in his youth, playing mostly for the Boys and Girls Club of La Crosse at second base.  In addition to playing baseball he loved going to Milwaukee Brewers games and attending Packer games at Lambeau field.  He was looking forward to supporting the Packers in the playoff games.

As an adult, he enjoyed gaming on an international level and developed many close friendships through both hockey and gaming.

For the past fourteen years,  Dustin worked for Kenrich Foods of West Salem as a delivery driver in Wisconsin, Minnesota, and Iowa.  He loved his job and enjoyed the freedom of being on the road and being able to interact with various customers who appreciated his good natured personality and thought so highly of him.

Dustin chose not to be vaccinated against COVID-19 out of fear. Because of this, his family would like memorials sent to the Onalaska School District for COVID education.

Dustin loved his family and his family loved him.  He will be sadly missed by all who knew him.

A private memorial service will be held at 11:00 am on Friday January 14th, 2022, public are invited to attend via Zoom meeting, by using the following link: Dustin Flannery Memorial Service Zoom Link

A public celebration of life will be held at a later date.